You are cordially invited to three master classes on the forms and functions of punctuation in Late Middle English and Early Modern English. The classes will present three very different perspectives on punctuation, which remains an understudied area. The classes will be relevant to anyone working on historical texts, also non-English ones, not only for the theoretical perspectives on whether punctuation is prosodic or syntactic, but also because editors (and corpus compilers) have a long history of suppressing what punctuation marks are present in the historical source materials themselves.

The event is in part financed by LingPhil, in part by ILOS, which funding is gratefully acknowledged. Book History is an interdisciplinary field of research. We explore the role of the book as a material object, medium of literature and historically changing cultural artefact from theoretical, empirical and historical perspectives. Literature, in this context, goes beyond the poem, play or novel and comes to be seen as an expression of human culture more generally. Thus, Book History connects literary study with the sociology of text, textual criticism, cultural history and reception history. 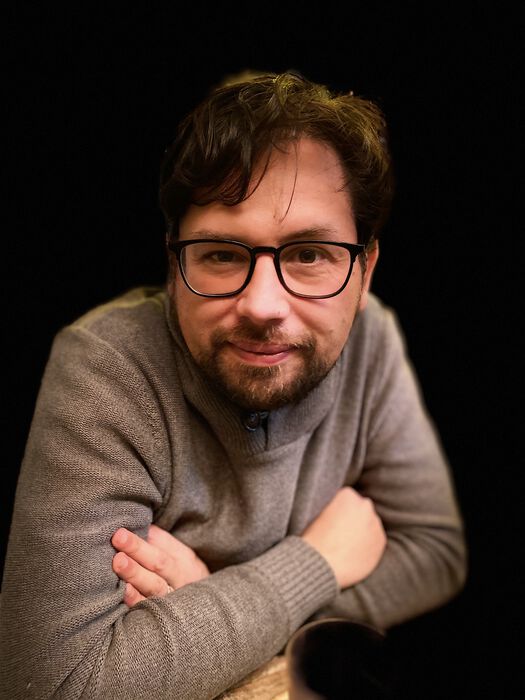 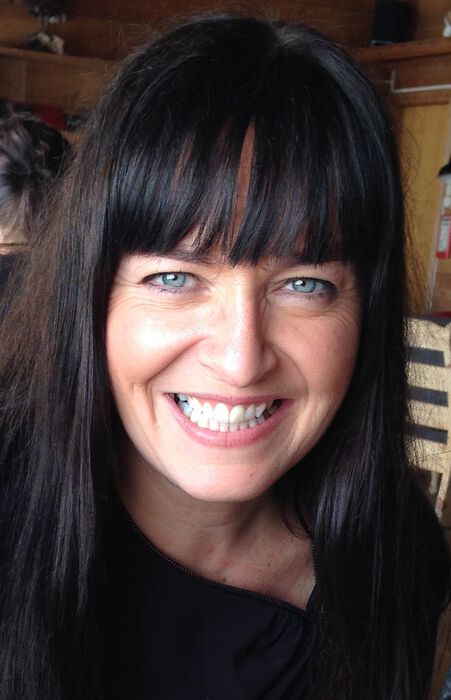 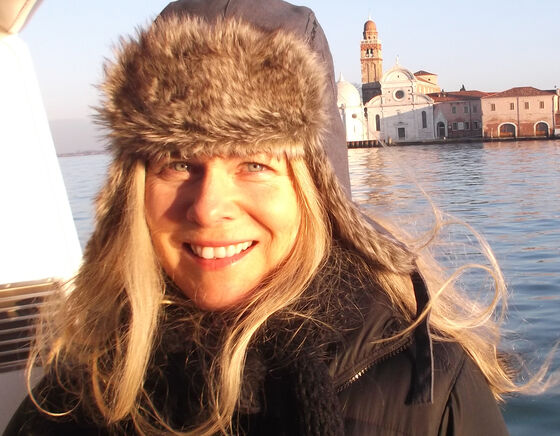