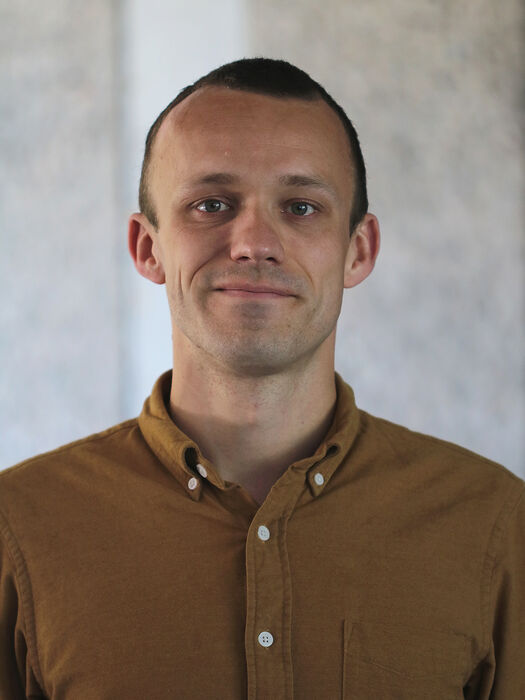 The theme for the institute in 2017 is 'Cognition and Computation’.  Classes are free and we have funding for some travel and accommodation bursaries. Applications are now closed. (The deadline for applications -- for admission and for bursaries -- was 25th April 2017). The focus of this course will be the view that communication involves inference to the best explanation of an utterance, where in normal cases the best explanation is that the speaker intended to inform the hearer of an intention to inform the hearer of something. This view derives from Grice's work on speaker meaning (1957) and on conversational maxims and implicatures (1975).

We will look at criticisms of this view which aim to show that (all or some) communication is not inferential, or does not involve the recovery of speaker intentions. We will also look at what this view of communication assumes about inference and about metarepresentation, and more broadly, at the explanatory role in cognitive science of talk about inferences over representations. 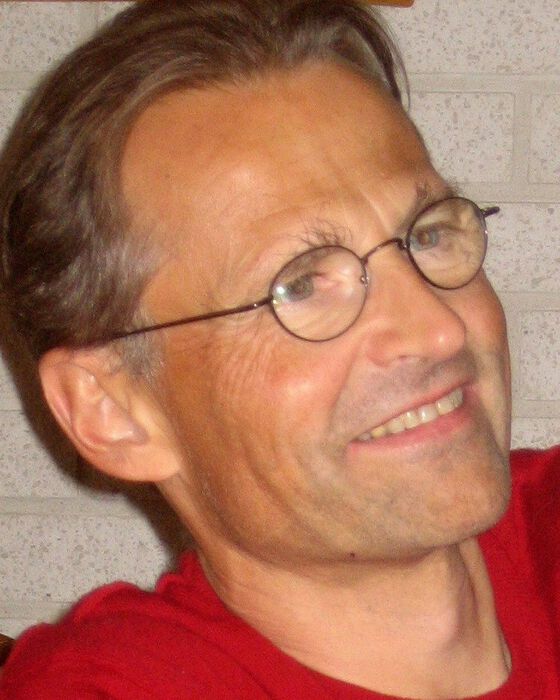