The Centre for the Study of Mind in Nature (CSMN) was a Centre of Excellence established by the Research Council of Norway. The centre was running for 10 years (2007–2017) with the University of Oslo as hosting institution.

The scientific goal of the centre was to identify and investigate normativity in human agency, and the centre was divided into three branches, one for each main type of normativity: Rational Agency, Moral Agency, and Linguistic Agency. These branches pursued their own specific agendas, but also interacted in a number of ways. 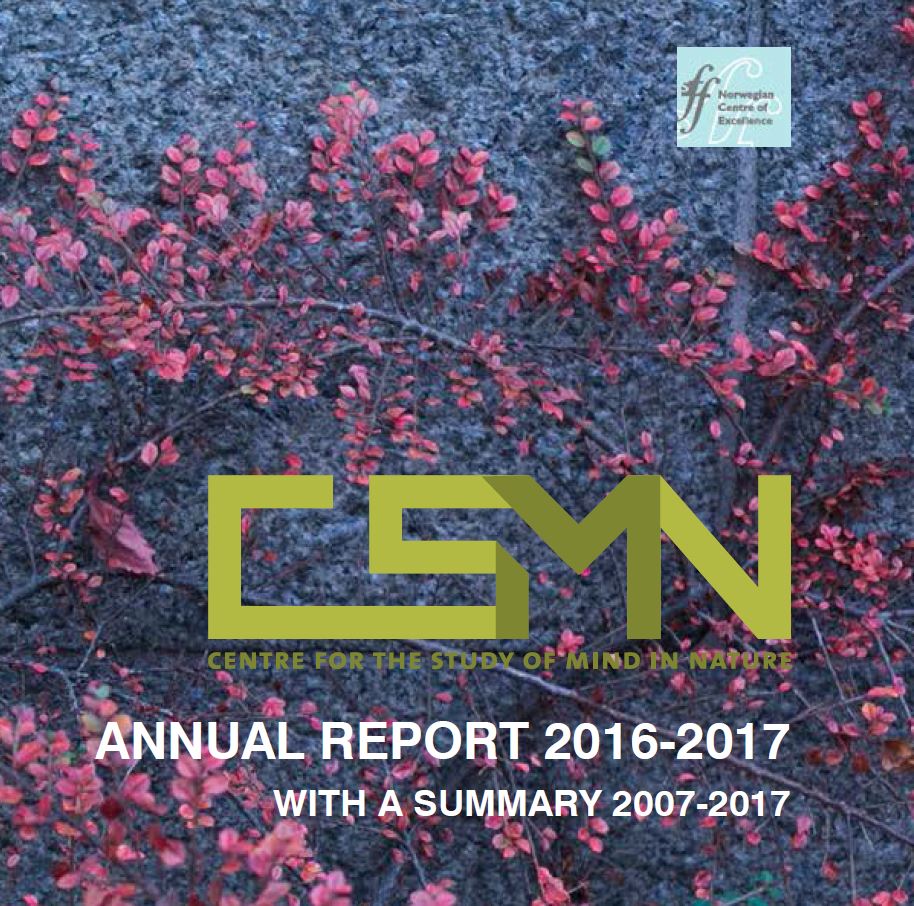 Distributive and political justice: How can we meet the challenges of global justice?

Mature Action and its Defects

Who owns it? Land claims in Latin America

For questions concerning the completed centre please contact Olav Gjelsvik, Professor of Pilosophy at the Department of Philosophy, Classics, History of Art and Ideas.

Conferences and Annual Lectures at CSMN