Professor Lynn Meskell takes the 50th anniversary of UNESCO’s World Heritage Convention as an opportunity to reflect on the vast challenges that come with saving the world faced with the impossibility of calling powerful nations to account. 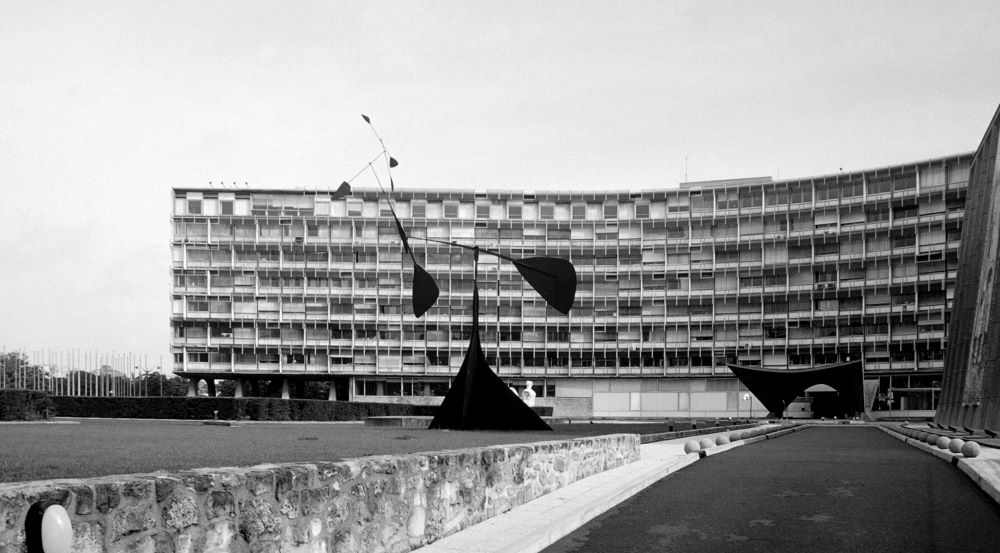 The Norwegian Institute in Rome is honored to welcome Professor Lynn Meskell as this year´s L’Orange Lecturer.

In her lecture, Professor Meskell will reflect on UNESCO’s mission and agency in a conflicted world.

At the 50th anniversary of the World Heritage Convention, UNESCO finds itself at an impasse, faced with the impossibility of calling powerful nations to account.

The Russian invasion of Ukraine is the most recent example. Yet earlier instances of inertia include international conflicts in Lebanon, Palestine, Yemen and Crimea.

More able to publicly repudiate non-state actors, such as Ansar Dine or Islamic State, than some of its own high-profile member states, UNESCO has increasingly walked a diplomatic tightrope and prioritized geopolitical alliances, financial considerations, and tactical relationships.

In response, civil society and heritage NGOs have increasingly emerged to supersede the work of UNESCO, seeking to be independent, nimble and responsive to heritage and humanitarian crises.

It is time to reflect on the vast challenges that come with saving the world, and that extends beyond the issues of monumental conservation to the needs of the multiple and highly diverse communities that are exerting greater calls for visibility, participation and power-sharing.

Lynn Meskell holds the position as Richard D. Green University Professor at University of Pennsylvania, with joint appointments in the Department of Anthropology, the Historic Preservation Program and Department of City and Regional Planning in the Weitzman School of Design, and the Penn Museum as a Curator in both the Asian and Near East Sections.

She is currently A.D. White Professor-at-Large at Cornell University (2019–2025) and holds Honorary Professorships at Oxford University and Liverpool University in the UK, Shiv Nadar University, India and the University of the Witwatersrand, South Africa.

Born in Australia, she has done pioneering archaeological work across the world, including research into Neolithic Turkey and New Kingdom Egypt.

Her most current work explores World Heritage sites in India, especially how heritage bureaucracies interact with the needs of living communities, and the implications of archaeological research for wider contemporary challenges of heritage, national sovereignty, and multilateral diplomacy.

Her landmark institutional ethnography of UNESCO World Heritage, A Future in Ruins: UNESCO, World Heritage and the Dream of Peace (Oxford University Press, 2018) – awarded the 2019 Best Book Award from the Society for American Archaeology – rereads the politics of preservation in relation to international history and global practices of governance and sovereignty.

To attend this event either in person or online, please register by sending an email with your name and affiliation (if any) to events@roma.uio.no before December 1st.

A link will be sent to online attendees a couple of days ahead of the event.