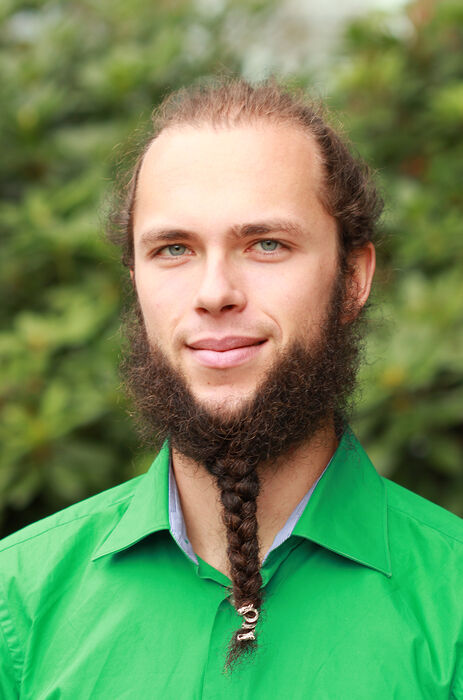 The Centre for Advanced Study in Oslo and the Department of Archaeology, Conservation and History at UiO will host a two-day conference on the practices and behaviours related to peacemaking and the restraint of violence in high medieval Europe. Between runes and manuscripts

Between runes and manuscripts there were the Roman-alphabet inscriptions. This is the first comprehensive study of these inscriptions and the role they played in the Norwegian Viking and Middle Ages. The End of Regicide and the Rise of European Monarchy

There was a sharp decline in regicide in Europe between the ninth and the thirteenth century – the date differs between various parts of the continent. The lecture will discuss the reason for this and its significance for the development and character of European monarchy, compared to similar institutions in other parts of the world.

Dynamics of Connection and Processes of Change: Scandinavia and the Outside World in the Viking Age

The dynamics of connections between the Scandinavian homelands and Scandinavians overseas in the North Atlantic, Britain, Francia, and the East in the Viking Age have been the subject of new thinking in recent years. In the past, much of the attention given to interactions in this period was devoted to outward movement, such as viking expeditions westward and trade with the East. More recently archaeologists and historians have recognised the inadequacies of this one-way thinking and have begun to examine evidence for the flip-side of the process. Some objects which represent it – ‘loot’ from Britain in Norwegian graves and Islamic silver in hoards – have long been known and well studied. In my talk I will focus instead on how the flows back to the homelands were processed inside Scandinavia and how external influences from many different directions were received and metabolised. One conventional narrative about Scandinavian development has been that external forces acted on the region only late in the period, primarily through its conversion to Christianity, a process which transformed it into a European society. I would like to investigate this narrative of ‘Europeanisation’ in the light of other ways of thinking about change.

Heresy, Doubt and Unbelief: The Medieval Historian and Dissent

This presentation will examine the principal trends in the study of the history and literature of the Icelandic Commonwealth (930-1263/64) in the last few decades. In particular the talk will focus on the interrelationship between the study of literary texts and their application as historical sources.  Since the 1970s the study of the Sagas of Icelanders and the Icelandic Commonwealth has been shaped by number of scholarly trends, perhaps most notably by the ‘Anthropological-Legal’ School  and the so-called ‘New Philology’. The presentation will evaluate the pros and cons of the various approaches to the Icelandic literary corpus and suggest some possible future paths of study.