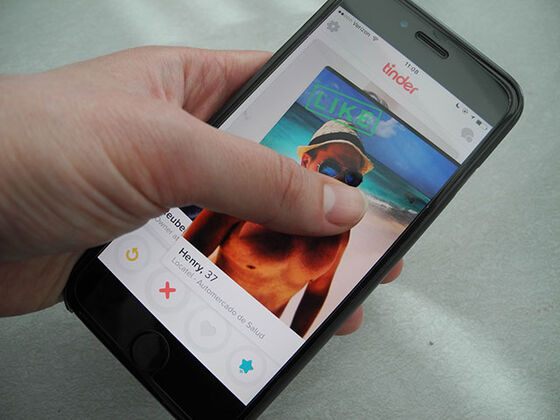 CD listening has been replaced by music streaming. Has the change in music consumption been good for the climate? The answer might surprise you. 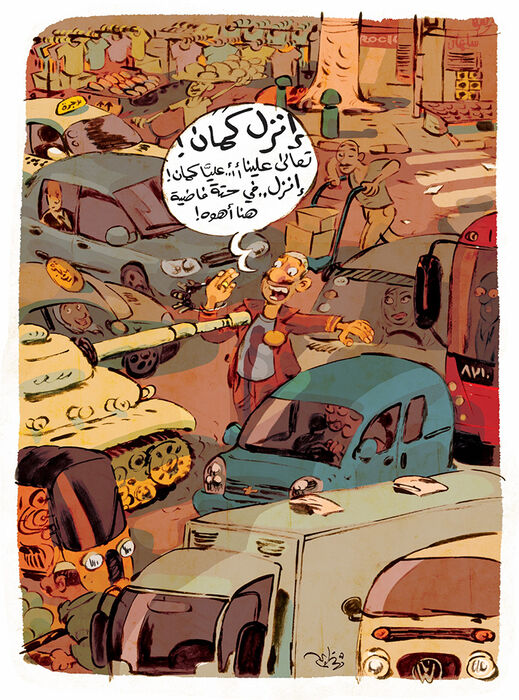 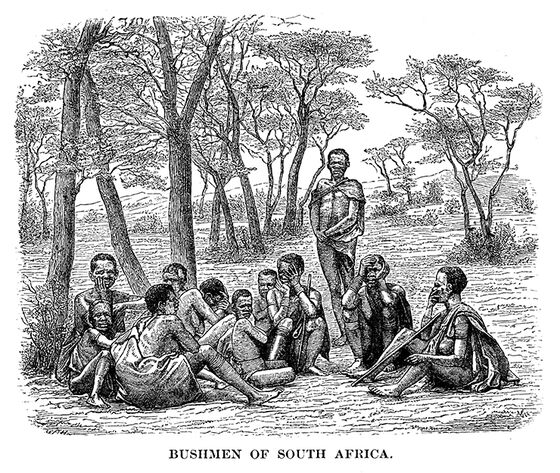 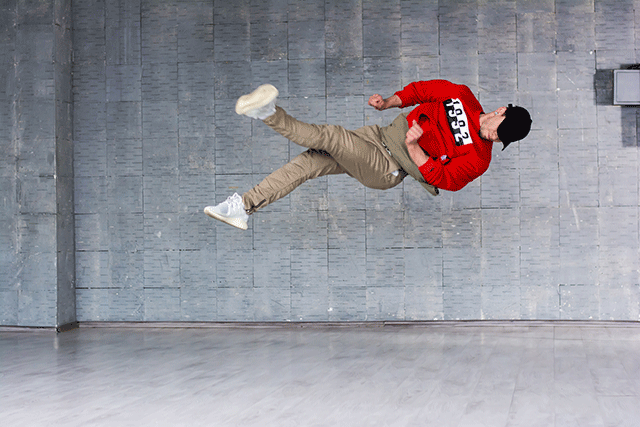 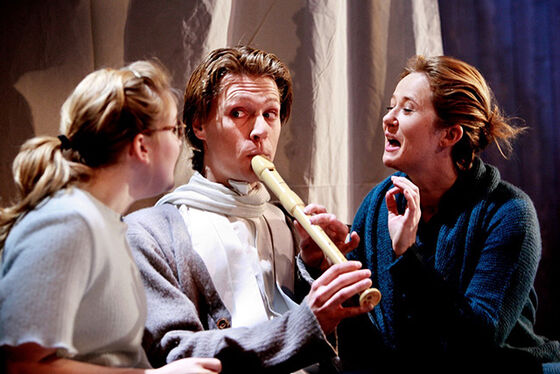 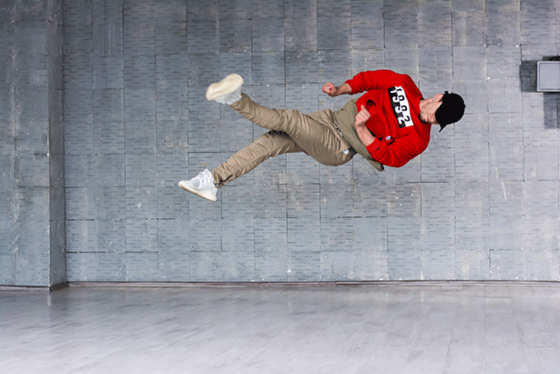 RITMO had its official opening November 15th, which was celebrated with an entire week of workshops, showcases and international panels. 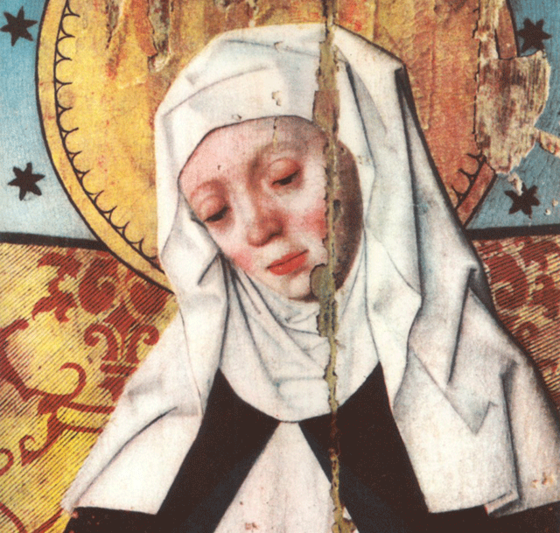 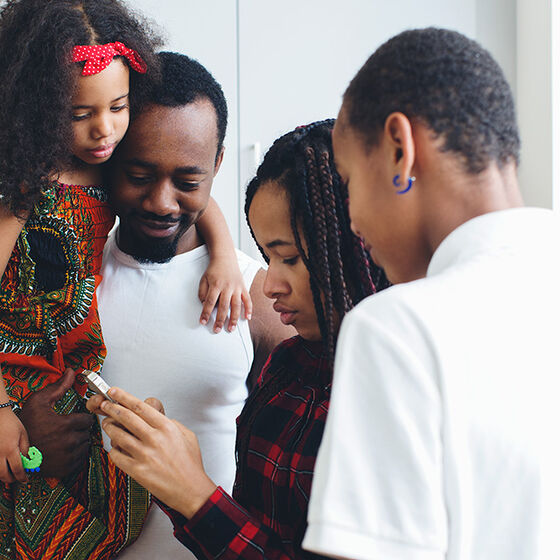 Among several strong applications, the prize committee describes the nomination of Danielsen and Jensenius as being in a class of its own in terms of creativity, scientific strength and interdisciplinarity.

Using mobile apps developed at UiO, we can explore the Rome of imperial times, observe D-day on Omaha Beach and see the consequences of future climate change with our own eyes. 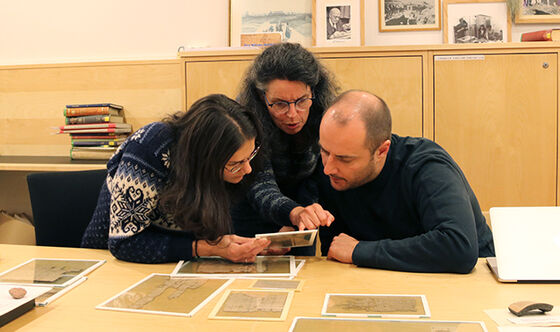 By moving your mobile phone in the air you can search for music in the library. A new app makes it possible. 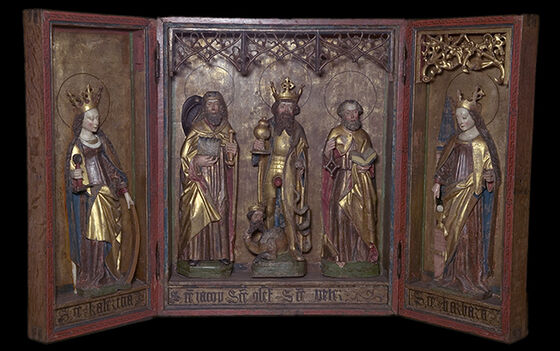 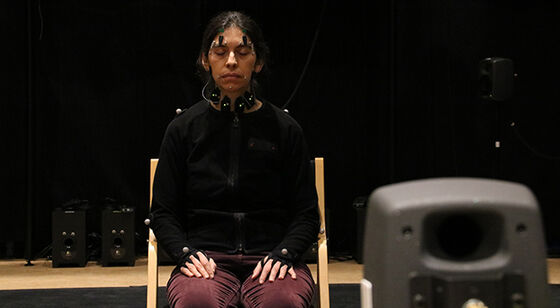