UiO Faculty of Humanities Centre for Philosophy and the Sciences (CPS)
Main navigation
Back to uio.no
Sub navigation Menu
News and events > Events 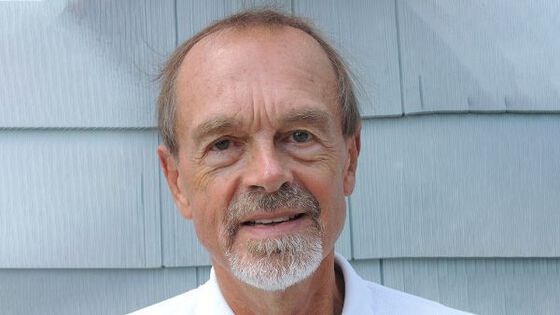 Philip Kitcher: Why is climate action so hard?
Time and place: Philip Kitcher: Why is climate action so hard? Oct. 20, 2021 2:15 PM–3:30 PM, Georg Sverdrups Hus, Undervisningsrom 1
Add to calendar
Philip Kitcher is the John Dewey Professor of Philosophy at Columbia University. His work is highly influential within the philosophy of science and beyond, and some of his research interests lie in the ethical and political constraints on scientific research, the evolution of altruism and morality, and the seeming conflict between science and religion. He was elected a fellow of the American Academy of Arts and Sciences in 2002, and the American Philosophical Association awarded him its inaugural Prometheus Prize in 2006 for lifetime achievement in “expanding the frontiers of science and philosophy.” Sophia Efstathiou is a Researcher (Forsker) at the Programme for Applied Ethics, Department of Philosophy and Religious Studies, Norwegian University of Science and Technology. She is currently leading the international KLIMAFORSK project MEATigation: Towards sustainable meat use in Norwegian food practices for climate mitigation (2020-24), and the Norwegian participation in the H2020 project ISEED: Inclusive Science and European Democracies (2021-24).

Gry Oftedal, Senior Lecturer and Head of Centre for Philosophy and the Sciences (CPS), Department of Philosophy, Classics, History of Art and Ideas, University of Oslo.