LCE launches the first episode of the podcast series

In the "Literature, Cognition and Emotions" podcast, Karin Kukkonen discusses topics on the edge of literature and psychology with colleagues from the LCE group. 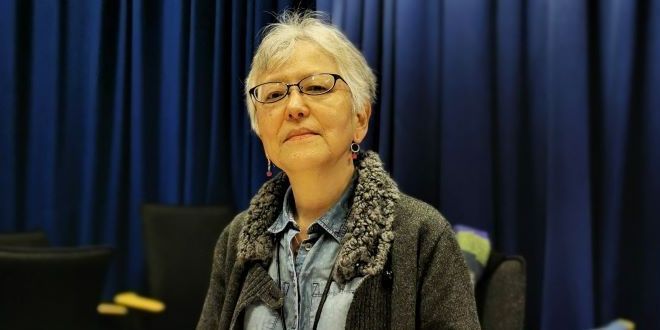 In the first episode of the series, Professor Reiko Abe Auestad talks about emotions and affect in Japanese literature. Photo: Vera Syrovatskaya

In the coming months, you can hear how literature leads to new ways of feeling and new ways of conceiving the self. We launch the first episode right before Christmas with a conversation with Reiko Abe Auestad, Professor of Japanese studies at the Univerisity of Oslo, speaking about emotions and affect in Japanese literature.

Does one feel differently in Japanese novels? When Western novels came to Japan, they brought with them new ways for telling about the self and new models of feeling. Reiko Abe Auestad talks to Karin Kukkonen about this culture clash of emotions and affect.

Listen to "Emotions and Affect in Japanese Literature":

Auestad's article "The Affect that Disorients Kokoro" (2019) can be found in volume 29 of Review of Japanese Culture and Society (University of Hawai'i Press).