Podcast: The Literature of the Middle East

Professor Stephan Guth takes us to the Arab world in the fifth episode of the Literature, Cognition and Emotions Podcast. 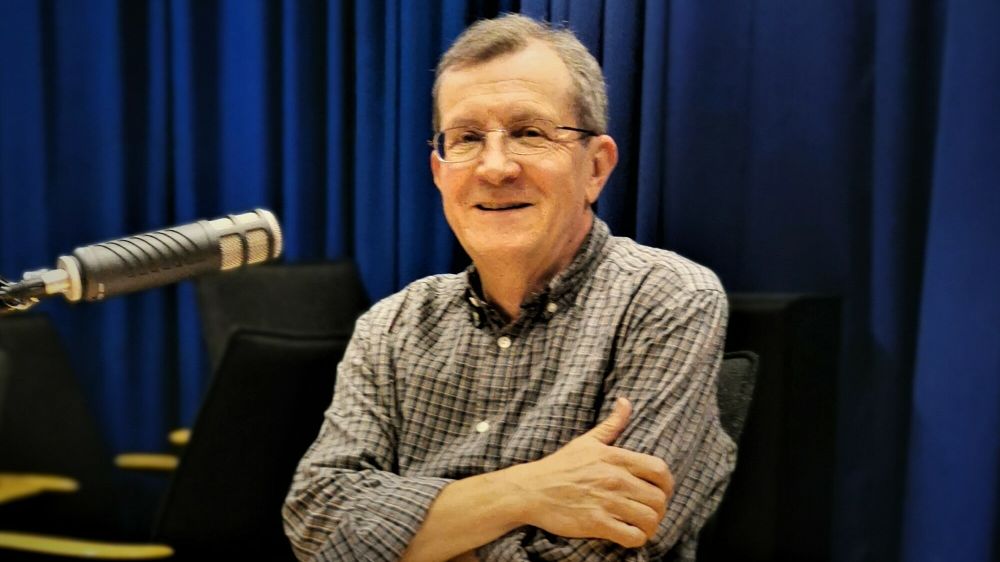 Stephan Guth explains how the novel has been “modelling emotions” in the Arab world for 150 years. Photo: Vera Syrovatskaya.

In the context of Middle Eastern literature, the novel is a relatively new genre. How do people experience the modern world in the Middle East? Can we learn about these emotions through literature?

Stephan Guth, Professor of Middle East Studies, talks to Karin Kukkonen about the Arab novel in the context of social and political reform in Middle East countries. He explains how reading novels could “teach” people how to feel in modern society, why historical romance novels were considered useful entertainment in the 19th century, and discusses the function of emotional storytelling in the Middle East’s confrontation with Europe. They also talk about the Western discovery of The Arabian Nights, and how cultural exchange between the West and the East actually goes both ways.

Listen to “The Literature of the Middle East”:

The reading recommendation from Stephan Guth: