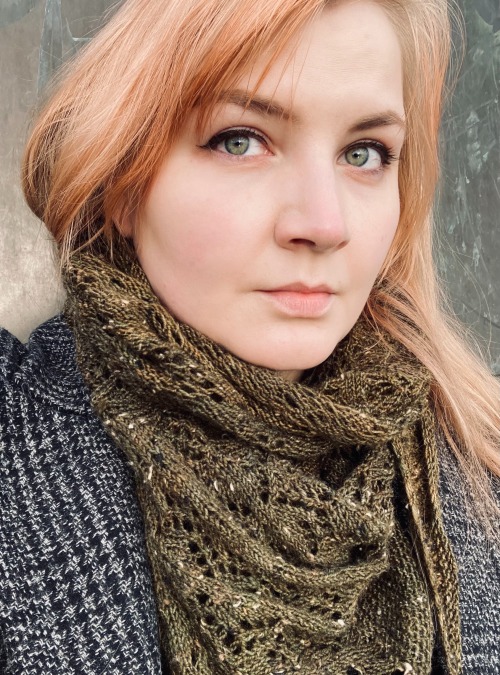 Essi Varis is a post-doctoral researcher with a background in narrative theory and comics studies. In 2019 she defended her doctoral dissertation at the University of Jyväskylä where she suggested a new cognitive approach to multimodal fictional characters. In her current project, Varis explores the enactive workings of imagination and the continuum between fantastical and scientific speculation.

Her project explores how various kinds of texts and images scaffold, expand, and reflect on our imagination and speculation.
“According to enactive theories of cognition, or the "4E framework", we do not only think at, about or around texts or fiction - we very much think with or even in them,” she explains: “In other words, our imaginations are more or less inseparable from the imaginative works of fiction we produce and consume.”
Varis investigates the 4E framework. Here,  cultural, material artefacts like fiction and research texts are understood as an extension of our minds as well as a cognitive environment of sorts, in which our conscious experience unfolds.
“In practice, this means that everything we imagine is necessarily affected by the imaginative works we have come across. Creating or consuming imaginative works is an imaginative process that both draws from and feeds into the same "pool" of imaginative thinking,” she says.

Speculative thinking and speculative fiction
The hypothesis in Varis´ project is that speculative works of fiction contain marks of speculative action. Therefore investigating speculative fiction should give us some insight into speculative thinking itself.
“Speculative, future-oriented thinking required in research is not much different in this regard”, she says: “especially in humanist fields, research writing is not only about reporting some ready-made results, but very much at the heart of the research process itself.”
Varis states that literary researchers and many other humanist researchers don't only write about what they have already thought through and discovered; the writing and the drawing is usually very much a part of that process of discovery. But, as Varis says, literary studies often ignore the fact that reading and writing fiction and nonfiction are quite similar non-linear, creative processes: “We have to interpret and think with theory as much as we interpret and think with the fictional texts we study”, Varis explains: “I think speculation could be the key to this similarity: if we understood speculative thinking better, might there be a way of bringing theoretical and fictional texts into a new kind of two-way dialogue?” she asks.

Words, Images and Imagination
Varis has a background in comics studies, and she is interested in working with multimodal corpora. This interest is related to the nature of imagination and speculative thinking: “It is rarely either-or, purely words or purely images”; she says: “I'm trying to make the case that even when we read literary fiction, we do not think of it only in terms of temporally, linearly unfolding structures of plot and story. There are also structures of meaning that follow a more spatial, non-linear logic: story worlds and their characters, of course, but also patterns that have to do with imagery and motifs, rather than events and their consequences.”

Varis is looking forward to a year working in the close dialogue LCE has established between literary studies and psychology. “This is very exciting to me!”, she says: “I hope this interdisciplinary group can help me find new depths and directions cognitive literary studies could be taken to.”
She is especially interested in following the LCE reading group (LINK) with its current series of sessions on creativity, because creativity is so closely interlinked with speculation and imagination.
In addition to imagination and speculation,  she would also like to write about the dynamics between imagination and meditation: “but I have no idea what that could be yet. Perhaps chatting with the people working on similar topics will help me to find out!” she concludes.

By Pernille Høegh
E-mail this page