Marcia Bjornerud: Ironies of the Anthropocene

"Welcome to the Anthropocene" is an interdisciplinary lecture series, organized by the Oslo School of Environmental Humanities. Scholars from different backgrounds ask how the age of the Anthropocene has transformed their discipline and research. 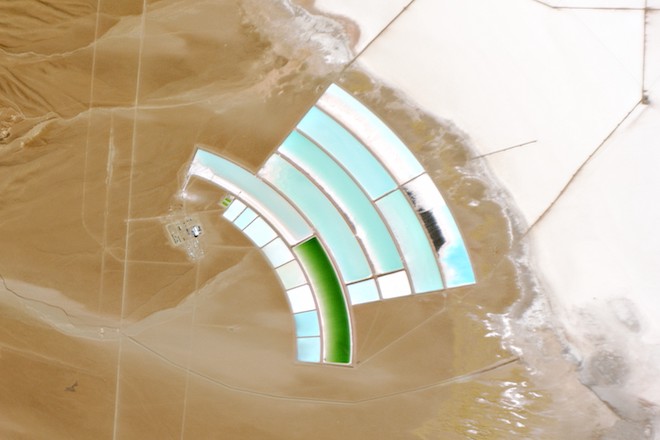 Within the past decade or so, study of the Anthropocene has emerged as a new subdiscipline, with its own conferences, journals, and even post-graduate programmes. In the geosciences, the focus has naturally been stratigraphic: how exactly do we mark the moment in geologic time when we crossed the threshold and left the Holocene?  As a geoscientist not directly involved in this process, I sense the impossibility of capturing the real meaning of the Anthropocene using the tools of the geosciences.  This is one of many ironies concerning the role of geology in defining the Anthropocene.  The most tragic is that in this ‘human-dominated’ time, we will in fact have less agency over our destiny than we enjoyed in the stable Holocene when we had some basis for believing that the past would be a good guide for the future.

Marcia Bjornerud is Professor of Environmental Studies and Geosciences at Lawrence University in Appleton, where her research focuses on the physics of earthquakes and mountain-building. She is the author of Reading the Rocks: The Autobiography of the Earth and Timefulness: How Thinking like a Geologist can Help Save the World.

The lecture is part of the 2022 Welcome to the Anthropocene series, organised by the Oslo School of Environmental Humanities.