Across the world, emergent technologies are being developed and put to work that replace, augment or transform existing ecological processes—creating new bionic natures, cyborg ecologies composed of organic and artificial elements. What happens to the idea of nature when nature becomes a cyborg? 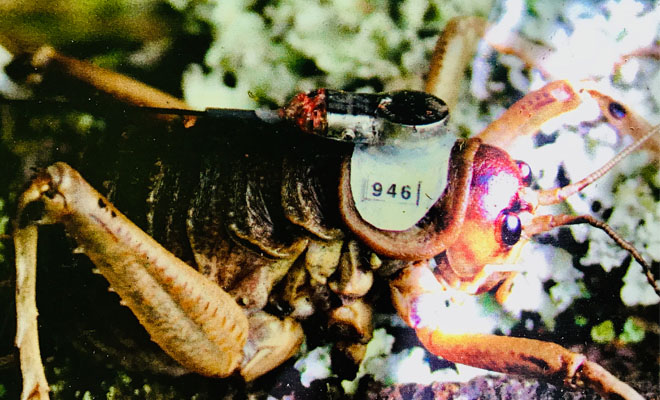 Scientists, engineers and designers are envisaging hybrid biospheres, composed of living and artificial elements. Microdrones take over for extinct local pollinators, while autonomous self-learning robots patrol the reefs of the Pacific, injecting invasive starfish species with lethal toxins. At their far edge, these imaginaries propose interventions that alter the functioning of planetary systems: seeding clouds with silver iodide, say, to modify the physical properties of the cloud cover and raise the albedo of Earth, compensating for the loss of glaciers and other reflective surfaces.

Even just as prototypes, or ideas, these novel assemblages defy not just our existing understandings of the living world, and of basic categories such as “nature”, but also our descriptive vocabularies—prompting us to find new languages in which to talk about the complex substitutions, augmentations and transformations they enact.

Between them, the disciplines of the humanities are well equipped to think through the critical challenges these strange new assemblages pose—but they will do so better, we believe, in the company of the engineers, technologists, designers and scientists who actually create them.

Responding to these developments, the collaboratory establishes an open, multi-disciplinary forum for intellectual exchange, collaboration and project development across the arts, sciences and humanities, organised around this central topic: what happens to the idea of nature when natural processes become thinkable, imaginable through the lens of technological prosthesis.