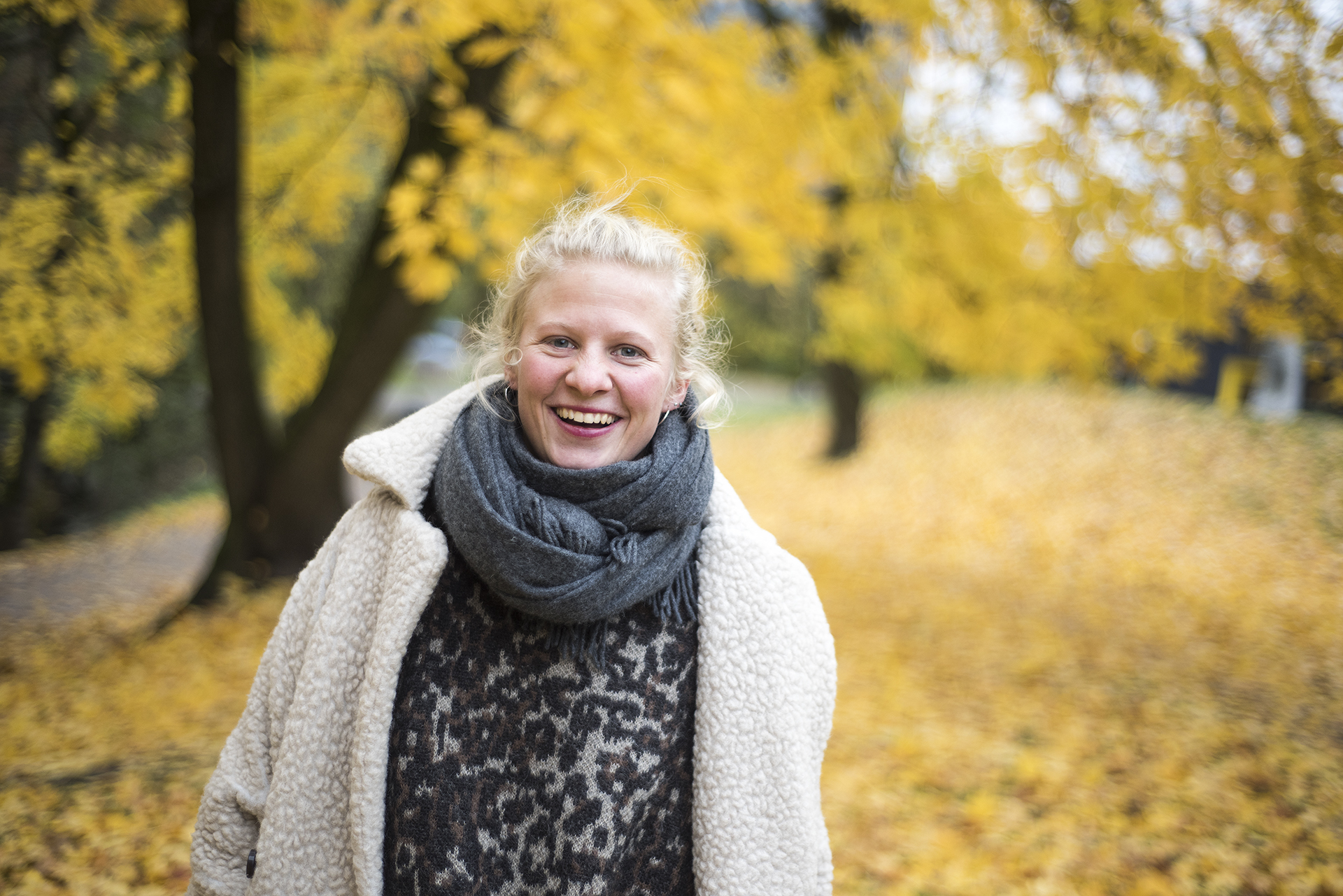 «The Shaping of a Public Sphere: International Networks and Translations in the Public Sphere in Ottoman Istanbul, 1880-1914.»

The project explores the role of translations in periodicals in late Ottoman Istanbul. I am interested in how French texts were translated, read, understood and included in the public debate.

Translator of fiction from Turkish to Norwegian.

Bachelor’s degree in French language and literature, University of Oslo, 2012.