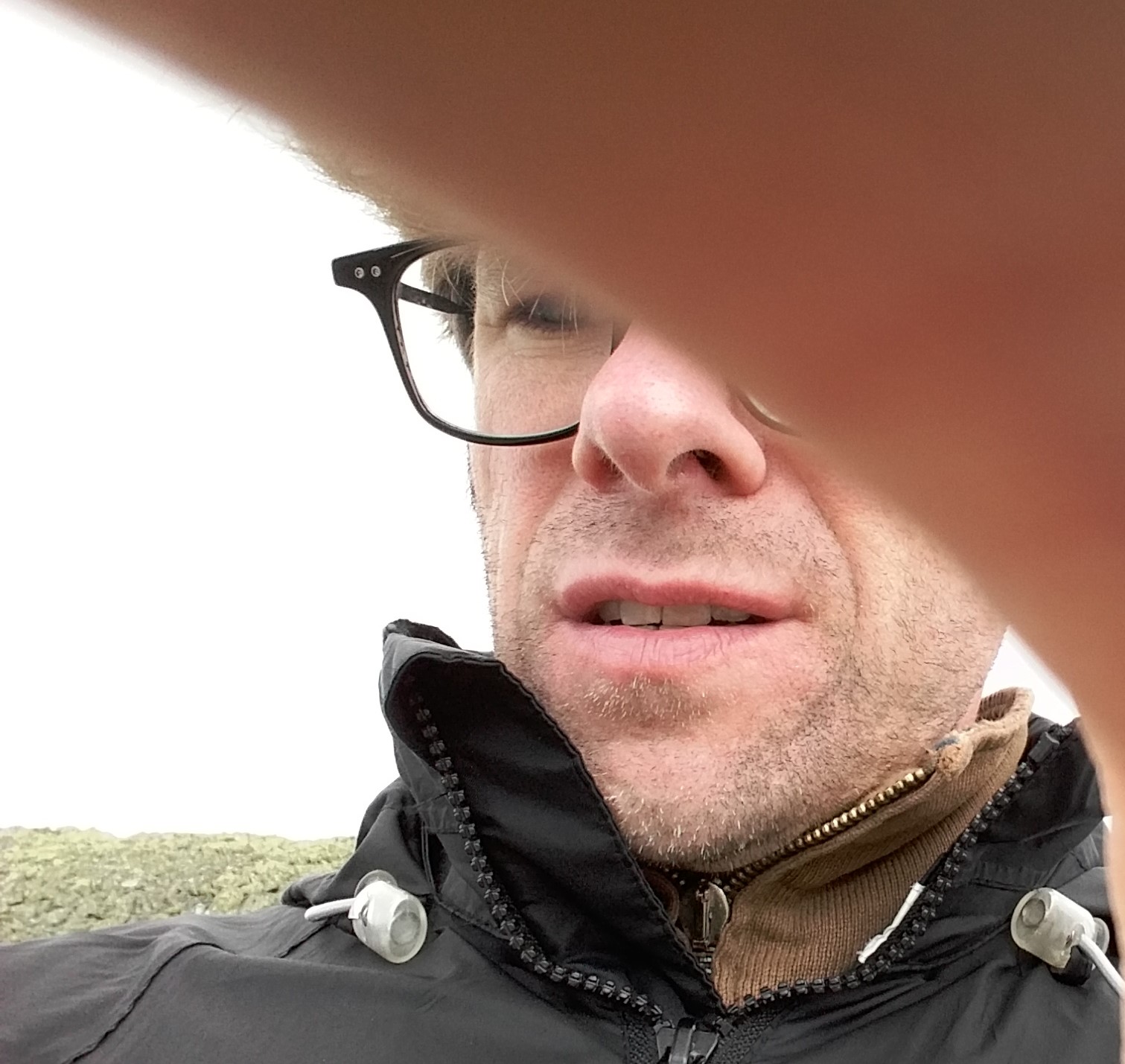 Following my studies at the Universities of Freiburg and St Andrews I took my PhD from Freiburg University with a dissertation in business history in 2007. After stints at the Munich-based Institute of Contemporary History and Viadrina University Frankfurt I was an assistant professor (2009-2016) and a Dilthey Fellow (2012-2016) at Humboldt University Berlin. Upon completion of my Habilitation with a study of the Nuremberg war crimes trials I joined Oslo's Department of Archeology, Conservation, and History in 2016. Since 2018 I have been working as a professor of contemporary European history at IAKH. In the past, I have held research fellowships at the German Historical Institute London, Wolfson College Cambridge, and the Center for European Studies at Harvard University.

Within the broad field of contemporary history my research interests include international legal history, the history of Nazi Germany and Holocaust Studies, labour history, modern media history, and problems of historiographical theory. I am currently working on a book project which is tentatively titled “The End of the World of Print” and which looks into how printing both as an industry and as a means of communication was transformed by the advent of electronics and digital media in the latter half of the twentieth century. Particular emphasis will be placed on what these changes meant for those involved in the industry – printers, compositors, bookbinders, but also authors and managers – as well as for consumers, i.e. readers. The project is both international and transnational in scope, reflecting technological transfer, business relations, trade union internationalism, and different implications of similar changes in various national and cultural contexts.