Dialogues with the Past. The Nordic Graduate School in Archaeology 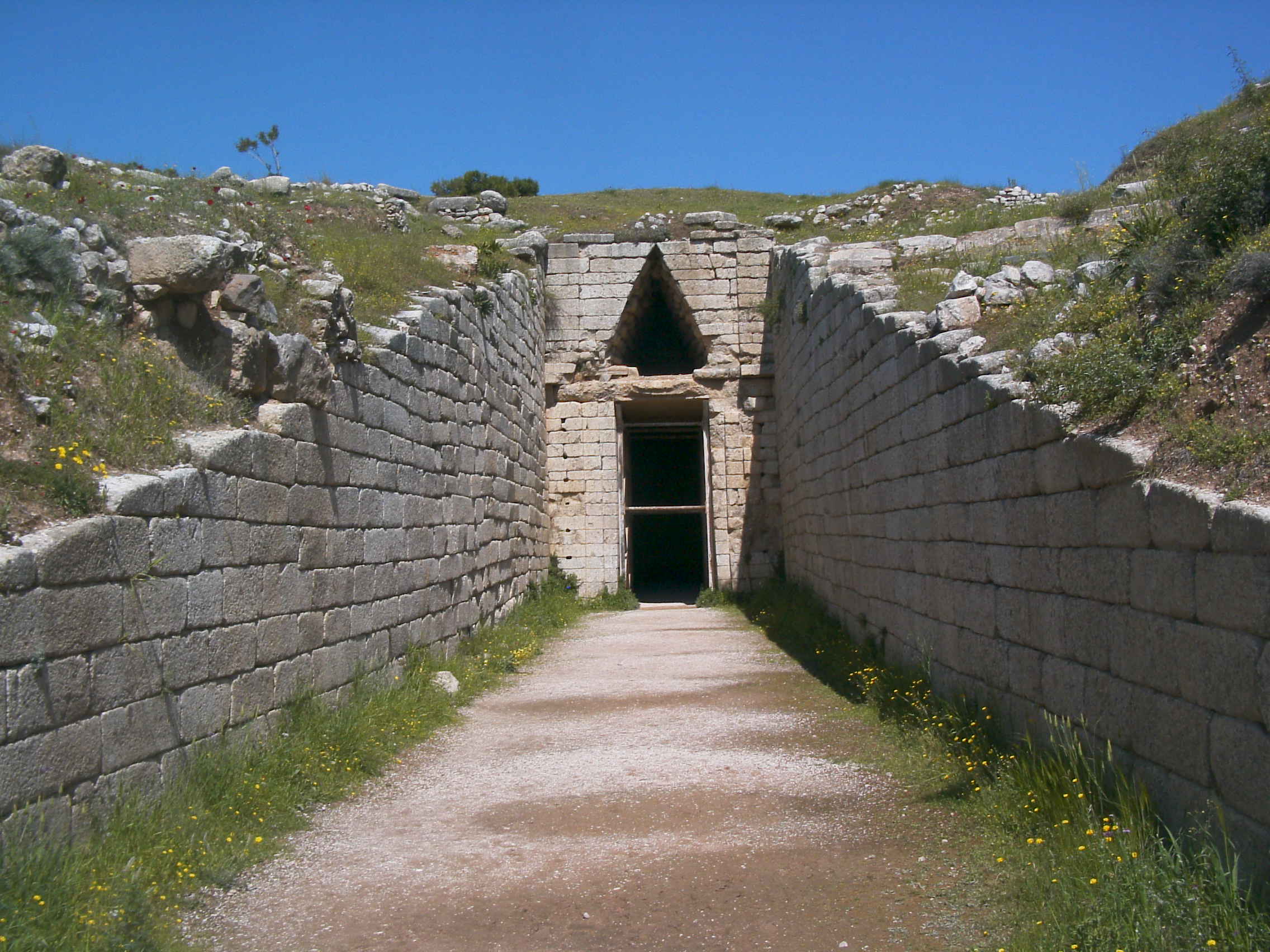 In European Archaeology, the dominant narrative has been strongly dominated by a Marxist based, top-down approach to understanding political economy (T.K. Earle 1997; T.K. Earle 2002; T. Earle & Kristiansen 2010), which was developed on a basis of a tradition, which classified modes of political organisation along a clear-cut and unidirectional scale, which strongly links population size and degree of political centralisation (Fried 1967; Service 1968). Others (Brück & Fontijn 2013; Kienlin & Zimmermann 2012) emphasise the inherently social nature of economic transactions, its embeddedness in social relations and cosmological beliefs, religious and magical thinking as emphasized by Mauss or Polanyi (Polanyi 1995; Hann 1998; Mauss & Evans-Pritchard 2011; Hahn et al. 2015). This “bottom-up”-perspective pays more attention to the specific historical contexts of economic relations. The collective action approach has been developed primarily by American scholars (Blanton & Fargher 2008; Carballo 2013). It emphasises the role of social actors and their abilities to form corporative networks within systems of power and thus seems to hold potential for a reconciliation of top-down and bottom-up perspectives on economic and political development.  As a main goal of this seminar, we want to explore ways to integrate and balance top-down and bottom-up perspectives, generalising models and the study of historically situated contexts.

This workshop seeks to discuss the following issues:

The course will consist of both seminars and lectures. Faculty participants will present their theoretical position as linked to the different approaches to prehistoric variability and processual change in political systems. Before the course starts, each PhD student will prepare a paper for pre-circulation, addressing her or his research project in relation to the course theme. In the course seminars, each paper will be allotted ca. 45 minutes, beginning with the student presenting a 15-minute summary of its contents. This is followed with a 10 min commentary from one of the other PhD students (selected in advance), after which she or he will chair an open discussion on the paper for approximately 20 minutes.

The participating lecturers will each give a lecture during the course, exploring different perspectives on political economy based on their field of expertise, as well as participating as prime movers in the discussion of PhD presentations. The seminar days will be structured with adequate time for spin-off debates and networking opportunities in mind.

The Graduate School will finance and arrange travel and accommodation, as well as supply a daily allowance during the seminar for all participating PhD students who are part of the Dialogues With the Past network. Two PhD students will share a room.

Application for participation: January 5, 2017. Confirmation on your participation will be sent out shortly after this date together with a reading list.