The archaeology of burials: towards the understanding of social structures and religious practices of the past societies

Dialogues with the Past. The Nordic Graduate School in Archaeology.

Time and place: The archaeology of burials: towards the understanding of social structures and religious practices of the past societies Nov. 13, 2017–Nov. 17, 2017, Riga, Latvia 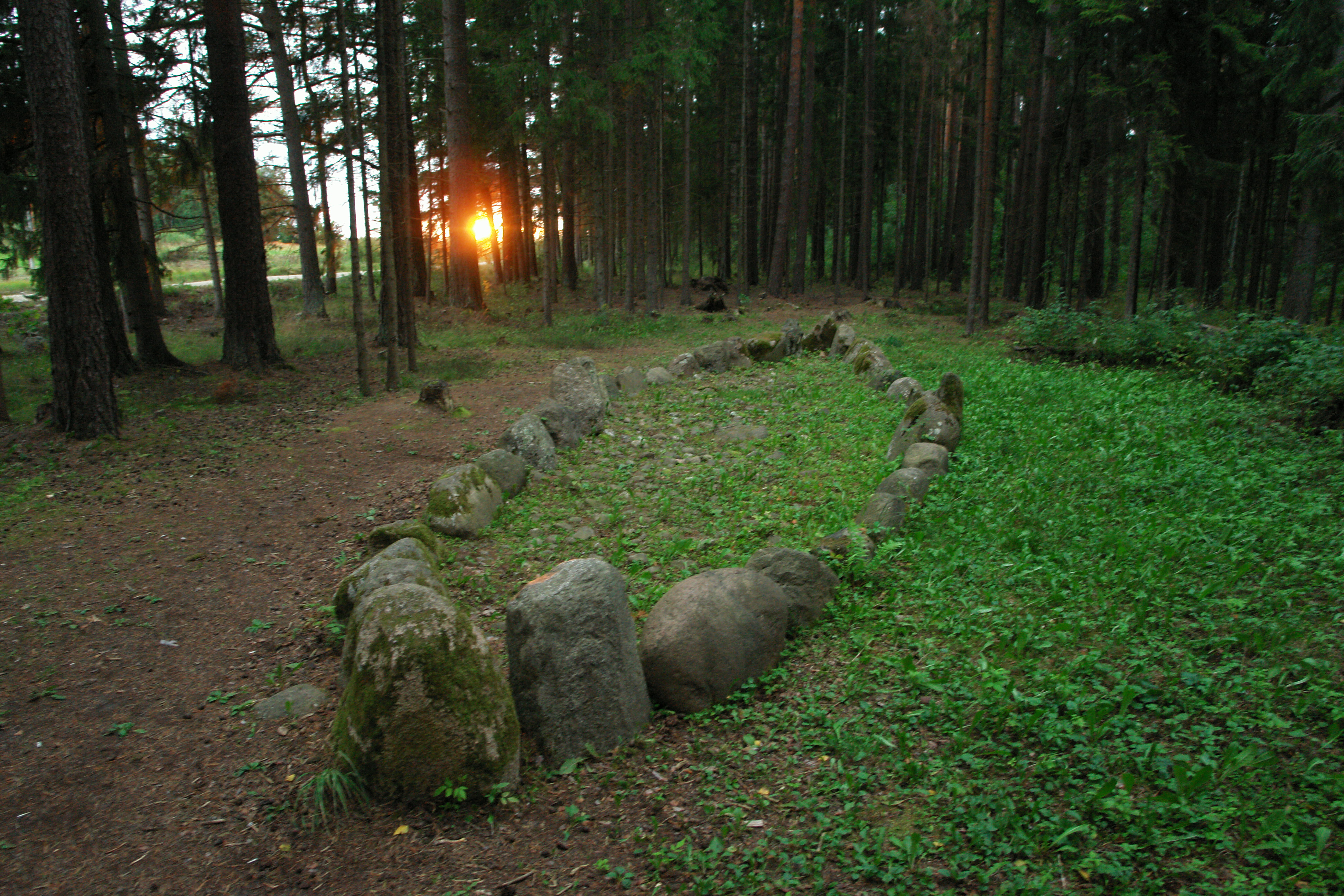 The research of burials and burial sites has a long history, perhaps even longer than the history of the discipline of archaeology. The first heritage activists, belonging to antiquarianism, paid attention to the particular features of the ancient burials sites they started to survey in early modern period. Amateur researchers made discoveries of the first recorded bog bodies in the 17th Century, early archaeologists conducted excavations in the necropolis of Mycenaeans and Celts in the 19th century, and so we could go on with a never ending list of archaeological works on burial sites. Research of burials and buried individuals has been a topical issue in archaeology since its earliest days.

Rich burial assemblages, a primary attraction in earlier centuries of archaeology, have during the last Century been placed on the research agenda and in public education alongside with pieces of bones, remains of food and ritual traits. A number of analytical methods and interpretative approaches about mortuary practices and burial assemblages have been developed over the course of time. The archaeological evidence from burials was employed by every main research tradition in the 20th century archaeology (culture-historical, processual, marxistic, so-called post-processual archaeologies), but had different meanings. Funerary traditions and treatment of the dead are also well-established themes in social anthropology, which have heavily influenced archaeological thinking since 1960s.

The burials are recognised as a valuable source for discussing an array of issues. Demographic questions, gender issues, religious rituals and beliefs, the social and political positions of the deceased, the wealth of community, networks of social relations, memory praxis, dietary habits and character of life-style are amongst the research topics that have been, and still are, based on burial material. Static correlation between the buried individual and his funerary inventory has now been replaced by a reflexive attitude; the dead don't bury themselves, therefore the treatment of the deceased tells us quite a lot about the living society.

The long research history of past human remains shows not only achievements in scientific interpretations, but also political interplay with the past. The political use of the mortuary sites and their artefactual and anthropological material has been evident in the last hundreds of years, directly linking archaeological development to the rise of 19th century nationalism, and later to European nation-states and 20th century authoritarian and totalitarian regimes. On the other hand, research of human burials now face several ethical challenges that must be considered as serious factors in conducting excavations, and in keeping and presenting the burial materials.

The course intends to take a cross-cultural approach, and is not limited to any particular prehistoric or historic period, but covers mortuary evidence from Mesolithic to Modern Era. It aims to show methodological and theoretical approaches to the study of burials from various analytical and interpretative perspectives.

Isssues to be considered during the course (illustrated by case studies):

The course will consist of both seminars and lectures. Before the course starts, each PhD student will prepare a paper for pre-circulation, addressing her or his research project in relation to the course theme. In the course seminars, each paper will be allotted ca. 45 minutes, beginning with the student presenting a 15-minute summary of its contents. This is followed with a 10 min commentary from one of the other PhD students (selected in advance), after which she or he will chair an open discussion on the paper for approximately 20 minutes.

The participating lecturers will each give a lecture during the course, as well as participating as prime movers in the discussion of PhD presentations. The seminar days will be structured with adequate time for spin-off debates and networking opportunities in mind.

The Graduate School will finance and arrange travel and accommodation, as well as supply a daily allowance during the seminar for all participating PhD students who are part of the Dialogues With the Past network. Two PhD students will share a room.

Application for participation: until September 1, 2017. Confirmation on your participation will be sent out shortly after this date together with a reading list.