Public defence: The Fimbulwinter, better than its reputation?

Cand.philol. Ingar M. Gundersen at the Department of Archaeology, Conservation and History will defend his dissertation Iron Age Vulnerability. The Fimbulwinter hypothesis and the archaeology of the inlands of eastern Norway for the degree of Philosophiae Doctor (PhD). 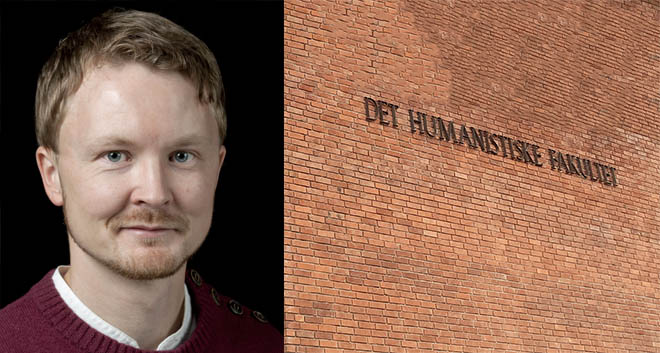 Was the population on the Scandinavian Peninsula halved during the 6th century climate downturn? In his doctoral research, Ingar M. Gundersen challenges previous interpretations and suggests a revision.

Scandinavia in the 6th century was a period with profound social changes. However, the reasons behind these changes are subject to dispute among archaeologists. Climatic explanations have gained considerable influence in the 2000s: A prolonged and severe cooling of the northern hemisphere may have caused failing crops, famine, and crisis. The Norse myth of the Fimbulwinter is claimed to originate from these circumstances.

Ph.D. candidate Ingar M. Gundersen goes in depth on these issues in his dissertation. By combining statistical analyses of settlement records and modelling cereal growth conditions, he has studied farming practices, landscapes, and local climatic conditions in selected areas of southern Norway.

The results indicate greater regional diversity than previously assumed. Some areas had good preconditions for adapting to colder climates, whereas others were more susceptible to crop failure. There are also differences between farms situated in marginal and central farmlands within each area, Gundersen says.

He argues that the cooling may have been critical in certain areas. However, the idea of a halving of the population is up for revision. Gundersen highlights the need to include more variables than just temperatures when studying societal vulnerability to climate change. Thus, he concludes that the 6th century cooling may have been a contributing factor to the societal development of the time, but finds it inadequate as an explanatory framework in its own right.

Due to limited audience capacity and to facilitate infection tracking, those who wish to attend the defence in person must sign up in advance. The defence will also stream live, a link to the livestream will be posted here.

Request a digital copy of the dissertation.

Designated topic: "The relevance and challenges of using resilience theory in archaeology"

Due to limited audience capacity and to facilitate infection tracking, those who wish to attend the trial lecture in person must sign up in advance. The trial lecture will also stream live, a link to the livestream will be posted here.