Master Svein Vatsvåg Nielsen at the Department of Archaeology, Conservation and History will defend his dissertation In the wake of farming. Studies of demographic and economic variability in Southern Norway in the period 4500–1700 BCE for the degree of philosophiae doctor (PhD). 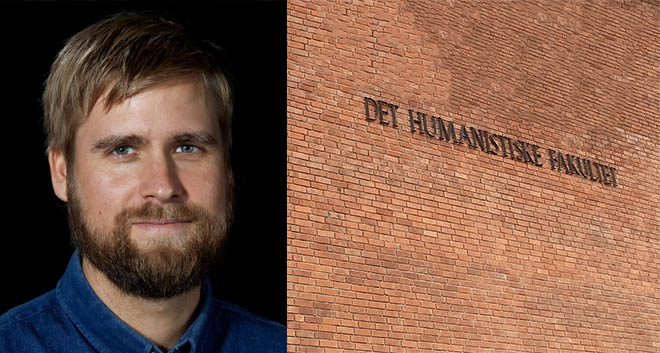 About 11 500 years ago, when post-glacial foragers settled along the Norwegian coast, plant cultivation and animal domestication appeared in the Levant and Mesopotamia. Close to 5500 years later, agriculture and stock keeping had developed into a highly successful economy. It had spread throughout Europe, always at the expense of foragers, and was now about to enter Scandinavia.

In his dissertation In the wake of farming. Studies of demographic and economic variability in Southern Norway in the period 4500–1700 BCE, Svein Vatsvåg Nielsen examines the transition from foraging to farming and its impact on human demography in Southern Norway. The idea that farming and stock keeping had a profound effect on human populations has long been anticipated by scholars, and Nielsen’s approach takes into use recently developed statistical methods.

“This thesis has demonstrated how population proxy data, combined with novel statistical analyses, can aid the study of demographic and economic transitions in the Stone Age of Southern Norway”, Nielsen writes. He argues that the spread of farming on the continent had an impact on foragers in Scandinavia (including Norway) already during the last centuries of the Mesolithic, and that the magnitude of demographic fluctuations continued to increase during the Neolithic period. He also finds that the transition changed how people practiced foraging by increasing their focus on bigger fish species, including the Atlantic Bluefin tuna.

The defence is open to the public. It is also possible to follow the defence via livestream. The defence will be held in Norwegian.

Request a digital copy of the dissertation.

Designated topic: "Demography in the Neolithic of northern Europe: critical reflections on methods and their future potential"