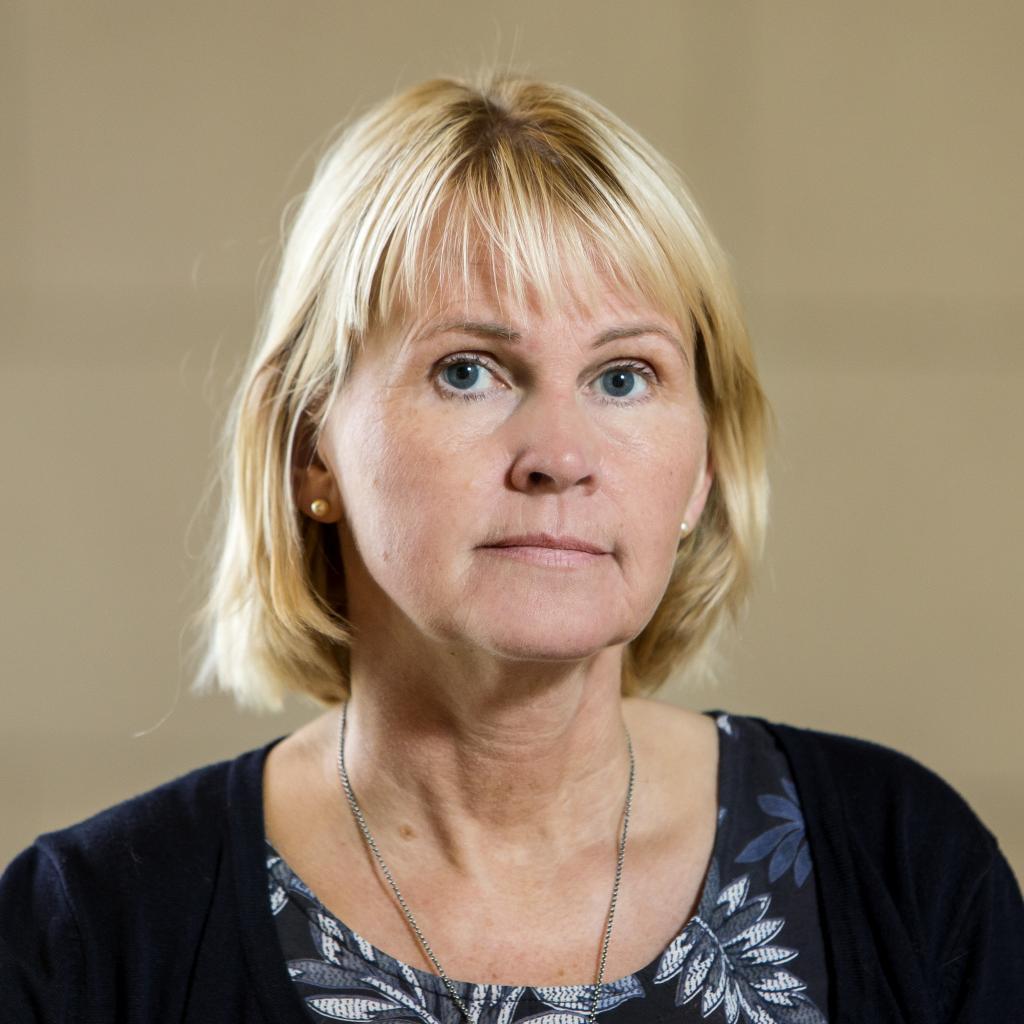 The importance of Icelandic medieval literature for Nordic history and heritage is undeniable. Many of the most priceless medieval manuscripts were made and written by monks in the Icelandic monasteries, but the tendency has been to trace evidence that might prove the involvement of female monastic houses in the writing too, rather than underlining their contribution to textile production. This may rest in the fact that textile-making has regularly been observed as ‘worthless’ needlework, mostly done for relaxation. However, embroidered chasubles, gowns, antependia and tapestries, as most other ecclesiastical textiles were no less lucrative than the manuscripts during the medieval times. Moreover, the textiles included texts and artwork in no lesser grade than the manuscripts, both demanding highly advanced academic skills and knowledge. The classification of women´s textile production as subaltern to the male dominated realm of writing during the medieval times seems to have taken place after the Reformation, but this may not have been the case before it. In this lecture Kristjánsdóttir will dismantle the negative attitude towards textile production, but at the same time rebalance the position of female religious houses in monastic studies by underlining their existence on their own premises, rather than in comparison to their male counterparts.