Movements in Concrete: Modernist Memories and the Nature of Materials 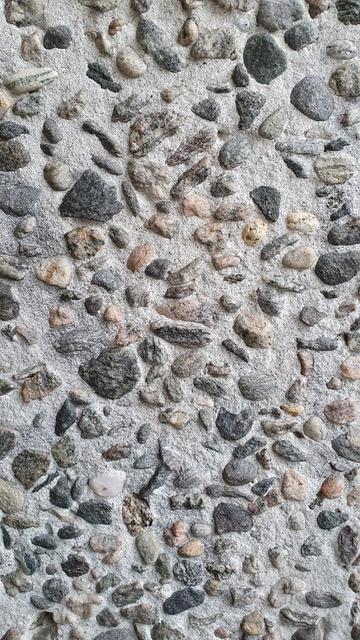 Contemporary archaeology is no stranger to concrete structures. Concrete has become the most abundant manufactured material on earth, surpassing both plastic and aluminum in production output. The development of reinforced concrete in the 20th century enabled a profound transformation of the built environment and to many it became the material of industrial modernity. Concrete has also left a significant imprint the material record of the modern era, in the form of standing structures, as repurposed rubble, or as a significant component of the anthropogenic soil. Normally we associate concrete with massive and persistent architectures, but today modernist concrete heritage is increasingly understood as fragile and in need of heritage care. Many modernist buildings have reached a state of maturity, and with old age a wide range of problems have started to appear in iconic buildings. The presentation will explore the multifaceted memory and contested heritage of concrete through an analysis of Y-blokken (1970) and Bergen Rådhus (1974) by architect Erling Viksjø. Attending to the changing face of natural concrete (naturbetong) façades the talk will emphasize that the contemporary beyond its association with the current and timely also hints at a convergence of temporalities. As concrete buildings disintegrate or are reduced to rubble, we begin to acknowledge the presence of other times in concrete from the motion of pebbles in riverbeds, the geology of limestone in cement, or the deep futures of concrete waste which outlives its architectural form.

This spring the seminars make up a series titled Permanent Transience: Heritage, Memory and Forgetting.