The department of Archaeology, Conservation and History is happy to announce the promotion of four colleagues to full professorships. The new professors are Patrick Bernhard, Daniel Maul, Klaus Nathaus, and David Wright. There are now 22 professors at the department. 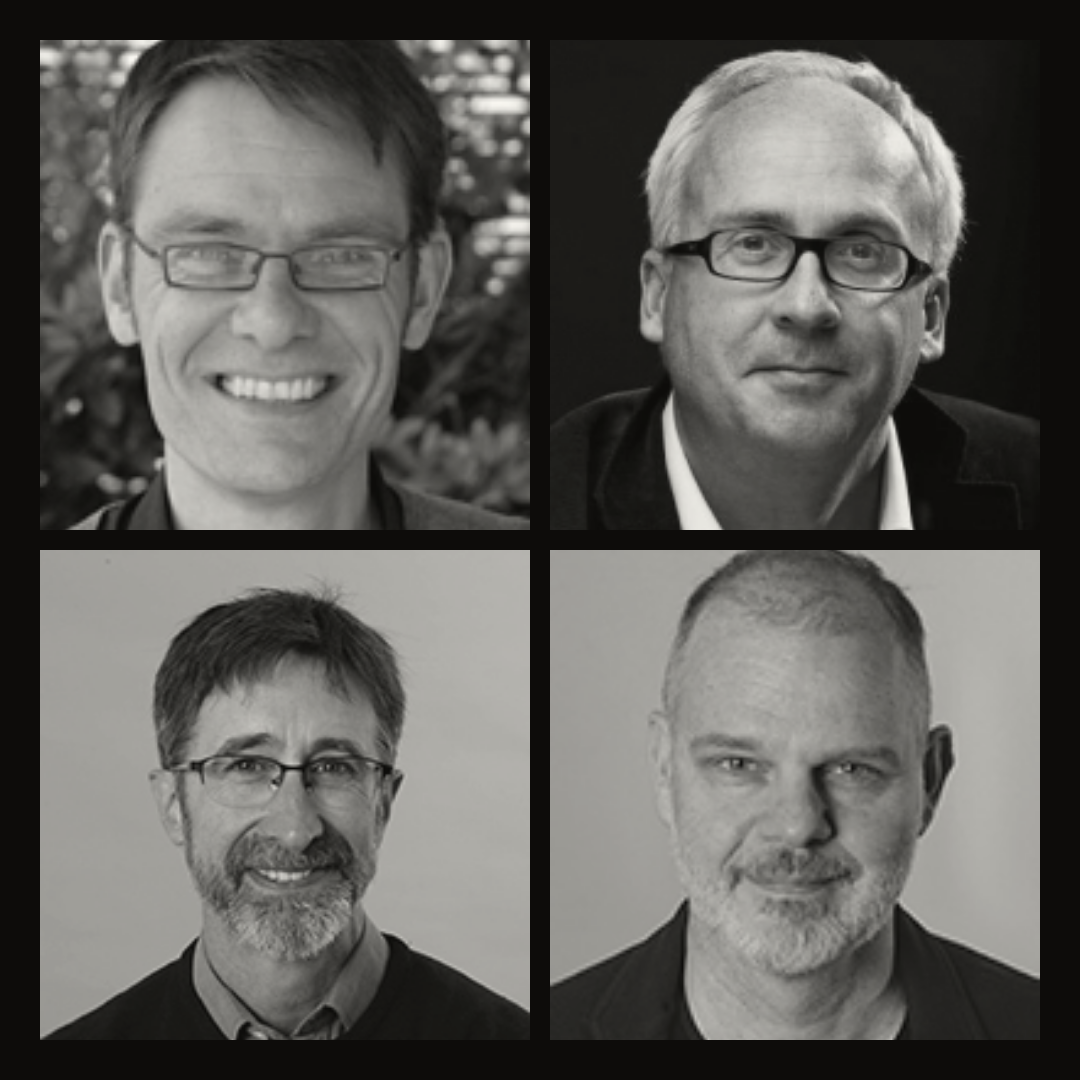 The four new professors represent an international development at the department, both in terms of their academic interest and origin. Albeit coming from various fields in both history and archeology, their perspectives and fields of study are highly transnational in nature. Bernhard, Maul and Nathaus are German, while Wright is from the United States.

Patrick Bernhard, professor in history, came to UiO in 2017 from the Centre for Contemporary History in Potsdam. Hisexpertise covers Nazi Germany, World War II, racism, consumerism, the Cold War and colonialism. At IAKH, he teacheswidely across 20th Century European history.

David Wright is a professor in archeology. He began working at the University of Oslo as an associate professor in the autumn of 2019. Wright was a contract archaeologist in the Midwest of the United States during and following graduate school until he was hired to teach at Seoul National University in South Korea in 2010 from where he came to Norway. Wright is an environmental archaeologist specializing in archaeometric dating and ecological reconstructions of human-made environments.

Klaus Nathaus, professor in history. Klaus Nathaus came to Oslo in June 2014 from University of Edinburgh, School of History, Classics & Archaeology. Nathaus is a social historian, working on popular culture in Britain, (West) Germany and the US from the late 19th to the end of the 20th century. At IAKH, he teaches and supervises in a broad range of subjects from historiography to popular culture.