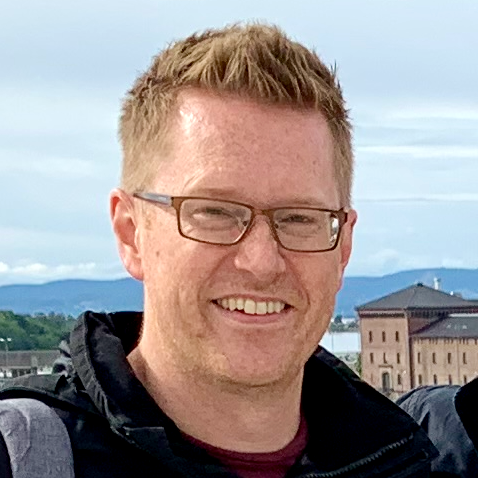 I’m a Philosopher of Mind and Perception whose research interests (keithwilson.net) include the metaphysics of perception, and in particular the spatial and temporal structure of multisensory experience, the nature of perceptual appearances, and representational content.

Other interests include the philosophy of psychology and cognitive science, metaphysics and consciousness of time and temporal passage, and the philosophy of Thomas Reid, on whose account of visual perception I have published in The Philosophical Quarterly.

I am currently a postdoc on the Perceiving Representations project and a collaborator on Perceiving Properties in a World of Objects (perceivingproperties.wixsite.com). I also organise the fortnightly Oslo Mind Group seminar.

For further details, please see my personal site (keithwilson.net), or any of the networks linked opposite.

I completed my doctorate, which examined arguments for and against representational views of perceptual experience, at the University of Warwick in 2013 under the supervision of Professors Bill Brewer and Matthew Soteriou, and have also studied at the Universities of York, St Andrews, and Columbia, New York.

I strongly believe in increasing the public awareness and understanding of philosophy, and am available to comment on a range of issues including

I co-designed The Illusions Index (illusionsindex.org), a searchable database of perceptual illusions with philosophical and scientific commentary, and am active on Twitter where my account was ranked as one of the top 25 accounts for philosophy (truesciphi.org).

Tweets are made in a personal capacity and do not reflect the views of the University of Oslo; retweets do not imply endorsement.