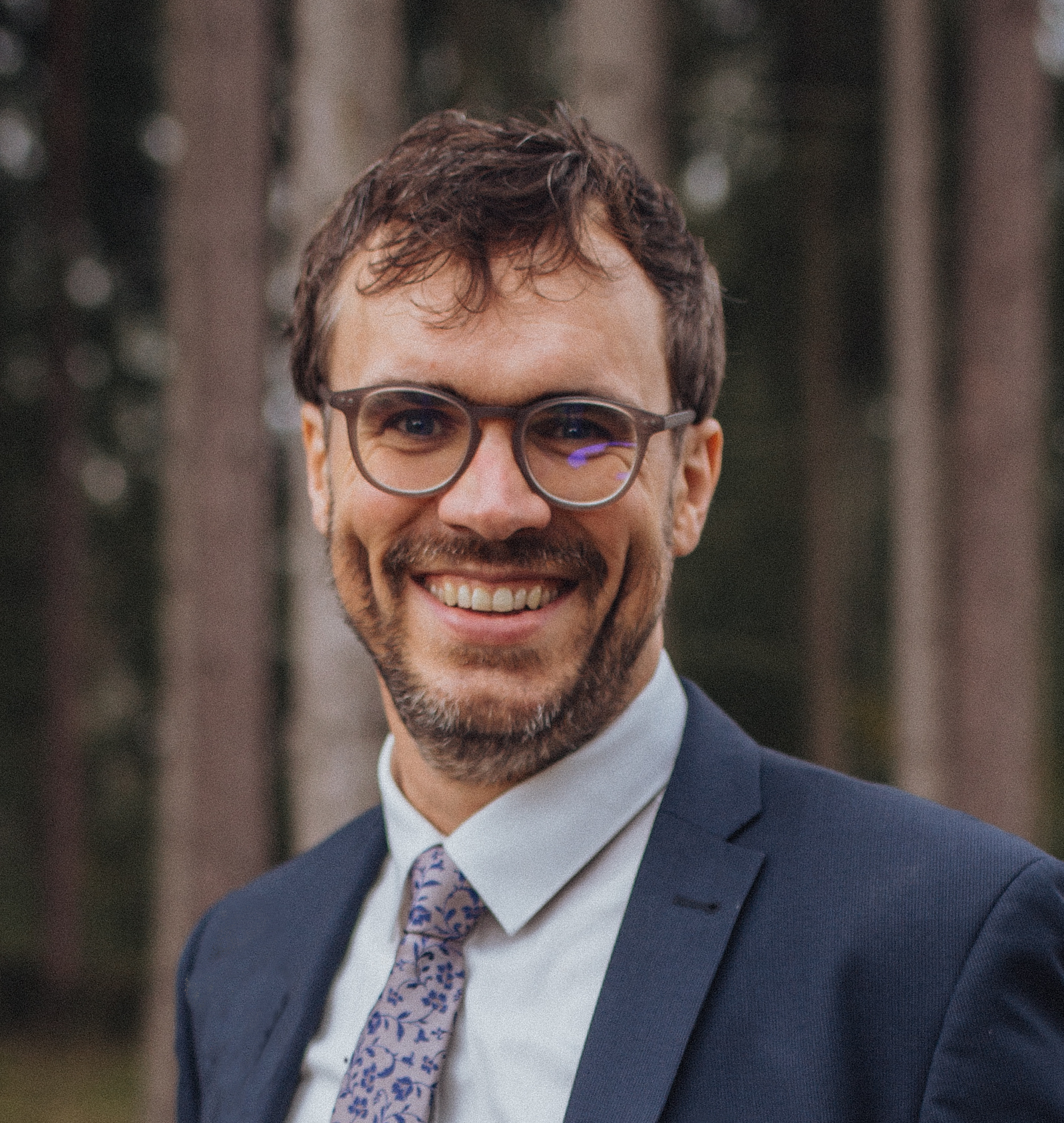 I work in the philosophy of mind, action theory, and philosophy of cognitive science and the biosciences. From there it reaches into ethics and epistemology, general philosophy of science, as well as metaphysics. While it engages central philosophical topics, my approach often involves close dialogue with empirical research. Much of my most current work engages topics between normative and descriptives issues about the mind.

I have been at the University of Oslo since 2012. From 2014-2017 I was a core group member of the Centre for the Study of Mind in Nature (CSMN), a Norwegian Centre of Excellence. Before that I was a postdoc in Oslo, and at Harvard's Mind Brain Behavior program. I did my PhD at Columbia University (USA), after degrees in philosophy (NYU) and biology (HU Berlin).

Tags: Philosophy
Try a new version of this publications list.