How were Greek and Roman texts, images, and ideas employed in the formation of Norwegian national identity in the 19th century? 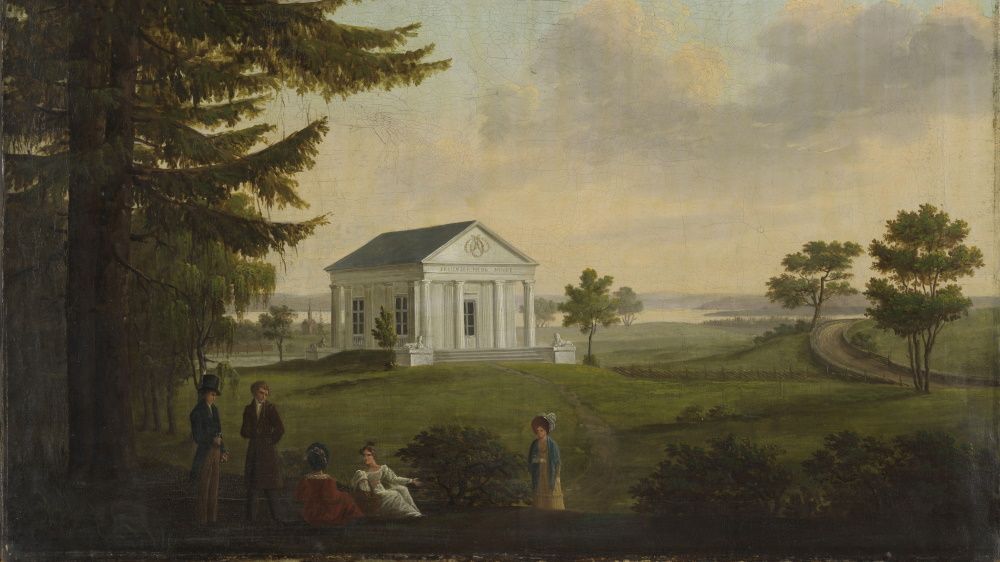 One of the group’s principal aims is to encourage researchers working in these different fields to join forces in order to explore how Greek and Roman texts, images, and ideas have been employed in the formation of national identities.

While Norway's Antiquity originates in an initiative of the Classics and History of Ideas sections at IFIKK and from The Oslo School of Architecture and Design, the research group welcomes researchers from fields within the Humanities. The group regularly invites researchers from other universities to test and exchange ideas and to develop a comparative approach to the subject.

The research group organizes two meetings per semester. Additionally, it aspires to offer one larger workshop or conference each year. The first workshop, which takes place in March 2022, will deal with translations of ancient literature in Norway, Sweden, and Denmark in the 19th century.

The Oslo School of Architecture and Design