What is extremism? Can some forms of extremism be accepted? In this year's great Exphil lecture, Professor Quassim Cassam presents his philosophical analysis. 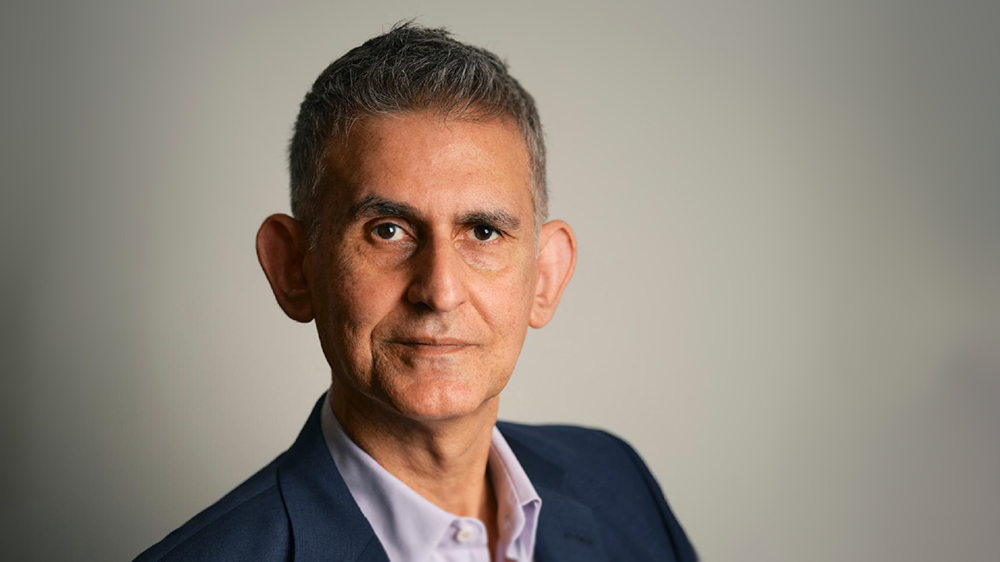 Extremism is one of the most charged and controversial issues of the 21st Century. Despite myriad programs of deradicalization and prevention around the world, it remains an intractable and poorly understood problem. Yet it can also be regarded as a positive force – according to Martin Luther King Jr, “the question is not whether we will be extremists, but what kind of extremists we will be.”

​Quassim Cassam identifies three types of extremism – ideological; methods; and mindset extremism – and will use them to discuss the following fundamental topics and issues:

He will include compelling examples, ranging from the Khmer Rouge, the IRA, Al-Qaeda, and Timothy McVeigh to Philip Roth’s novel American Pastoral and counter-extremism programs, including the UK’s ‘Prevent’ strategy.

The lecture is highly relevant for anyone interested in this important topic, not only in Philosophy but related disciplines such as Politics and International Relations, Conflict and Terrorism studies, Law, Education and Religion. It will also be of great interest to policy makers and those engaged in understanding extremism at any level.

A recording of the lecture will be made available at uio.no.

14.00: The Exphil Lecture by Quassim Cassam

Cassam is the author of seven books, including “Extremism: A Philosophical Analysis” (Routledge 2022), “Vices of the Mind: From the Intellectual to the Political” (Oxford 2019), and “Conspiracy Theories” (Polity 2019). His books have been the subject of conferences in Amsterdam, Padova, London, Cologne, Frankfurt, and Konstanz.

Every year, an influential philosopher and skilled speaker is invited to give a lecture on a theme relevant to the exphil syllabus.

The lecture is open to everyone.