Aske Damtoft Poulsen: All Roads Lead to Ruin: Teleology and counterfactuality in Sallust’s history of Rome

This paper will explore the various futures – both real and imagined – at play in Sallust’s texts and investigate what these may tell us about his idea(s) of history. In the first part, I will discuss towards what future(s) Sallust’s texts direct their readers: Of all the events that postdate their formal temporal endpoints, which does the historian posit as their telos? In the second part, I will identify and analyse passages in which the historian and his characters suggest (or shut down) alternatives to what came to pass, so-called counterfactuals: When and how might history have taken another turn, and what would have been the consequences? I will not argue that Sallust consciously inserted an alternative future for Rome in his texts, merely that alternative futures may be identified and extracted from them. In the third part, I will discuss how Sallust’s engagements with future time – in the shape of both telos and counterfactuality – may help shed light on the idea(s) of history that underpin his historiographical project. I will argue that Sallust’s works pull their readers towards the civil wars of his own youth and the triumviral proscriptions the ravaged Italy during the time of writing, and that what-if moments in the Sallustian corpus, contrary to what one might expect, tend to reinforce rather than weaken the sensation that Roman history was inexorably being drawn towards this predetermined endpoint. 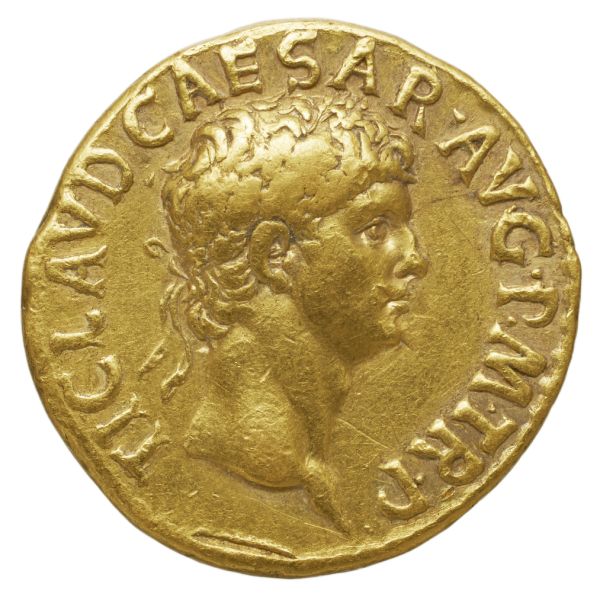