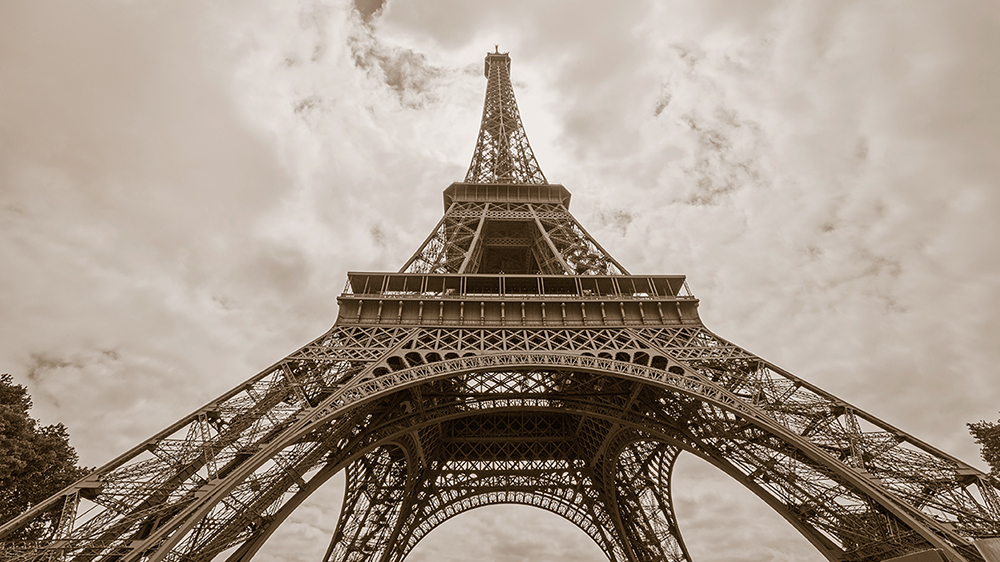 This will be the largest concerted effort to date to develop a foundation for the study of intentional entities, e.g. propositions and properties, where a variety of paradoxes still arise, with no agreed-upon solution—nearly a century after set theory received its proper foundation.

The foundation is first and foremost of great theoretical significance, but will also have a number of practical consequences. For example, formal ontology is about the design of computer systems, and some of the project's ideas will be tested within the computer industry.

Overall, C-FORS offers pioneering interdisciplinary research where philosophy and logic yield—and are themselves constrained by—novel applications to the formal sciences.

In philosophy, we provide radical alternatives to the currently fashionable use of typed languages and exotic non-classical logics.

The foundations of mathematics

In the foundations of mathematics, we develop a pioneering constructional approach that retains the strength of set theory, while incorporating insights from the constructive tradition.

We launch a rigorous approach to constructed entities in formal ontology.

In formal semantics, we develop novel theories of propositions and properties, and a new logical foundation for the study of nominalization and group formation.

We seek to overcome the limitations of current approaches by developing a critical but liberal conception of construction inspired by Linnebo’s potentialist metaphysics and philosophy of mathematics, and by utilizing new theoretical tools - inspired by constructive mathematics - but only recently generalized so as to overcome various limitations and thus permit novel applications.

Read more about the project here.

C-FORS: Construction in the formal sciences - is funded by the European Union's Horizon 2020 research and innovation programme under grant agreement no. 101054836 (ERC Advanced Grant 2022).