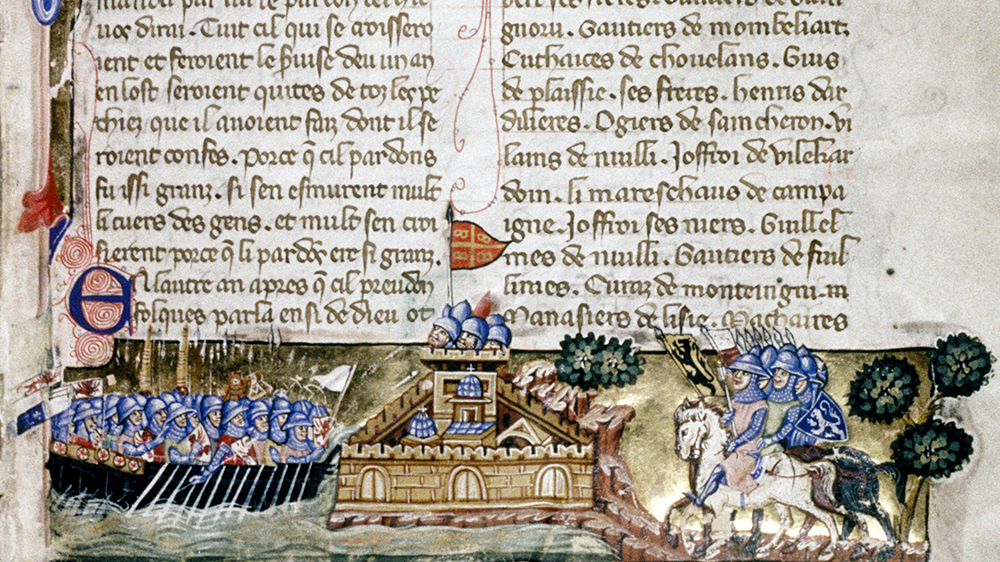 In the histories written in and about the Byzantine empire, emperors and other elite men invariably occupy more prominent roles than labourers, women, eunuchs, slaves, soldiers, and foreigners. The unevenness with which attention, space, and importance are distributed between different types of characters produces hierarchies within these narratives. This research project analyses these narrative hierarchies, with a particular focus on the minor characters that form the base of the character systems found in these histories.

The project will be grounded in the analysis of a corpus of late Byzantine histories (c. 1200–1460). This corpus will then be subjected to transhistorical comparison against texts drawn from a range of contemporary historical traditions, including (but not limited to) those of medieval Florence, Armenia, and Seljuk Anatolia. The objective is both to identify the idiosyncrasies of Byzantine history writing and to create a framework by which its study can be meaningfully placed in conversation with wider pre-modern traditions of history writing and narrative. 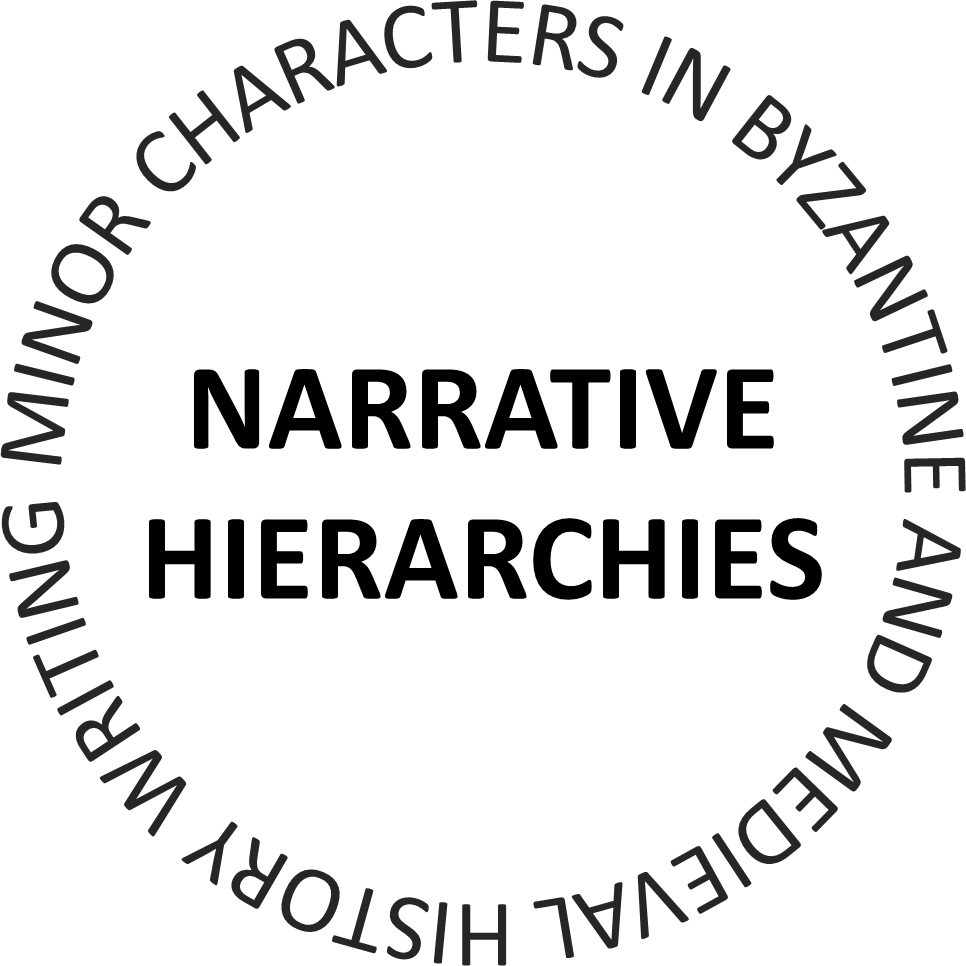