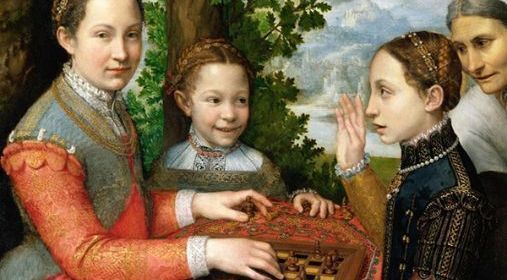 European and American scholars have lately uncovered the extraordinary surge of women writers and philosophers in early modern Italy (1350–1700), a number that by far surpasses that of women writers in other countries during the Renaissance. In the same period, Birgitta of Sweden’s literary oeuvre circulated widely in Italy. Latin manuscripts of Birgitta’s work Revelaciones (Celestial Revelations) were copied in Italian scriptoria, translated into Italian vernacular, incorporated in compilations, and printed in Latin and Italian editions. However, the legacy of Birgitta’s extensive literary production and its possible impact on female writers and intellectuals in Renaissance Italy has hitherto not been explored. The purpose of this project is to fill this gap.

The project pursues a three-fold aim:

The Database created as part of the project.

The project is funded by The Research Council of Norway (FRIPRO).