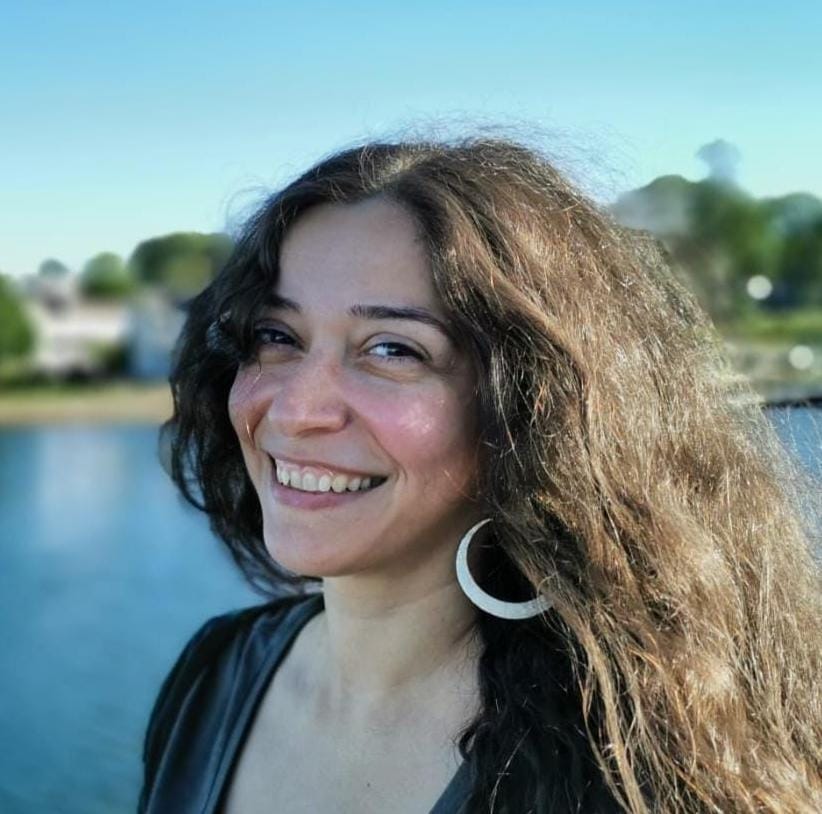 Merve Tabur is a scholar of comparative literature and environmental humanities whose research examines representations of environmental destruction in speculative fiction, film, and the visual arts from the Middle East and its Anglophone diasporas. She works with Arabic, Turkish, and Anglophone sources that tackle issues such as climate change, extractivism, extinction, and environmental justice. Her research critically engages with the discourse of the Anthropocene and demonstrates how cultural production in the Middle East challenges and redefines universalist conceptualizations of the term. Her current project as a postdoctoral fellow expands on her previous scholarship and aims to trace the genealogies of Middle Eastern futurisms from a comparative perspective.

Merve has received her Ph.D. in Comparative Literature from Penn State University, where she has taught comparative literature, world literature, English composition, and Arabic language courses. She is a co-creator of the "Unraveling the Anthropocene: Race, Environment, and Pandemic" podcast series, run by the Liberal Arts Collective at Penn State. Merve has also translated academic books and articles on topics such as gender politics, cultural history, and literary theory.