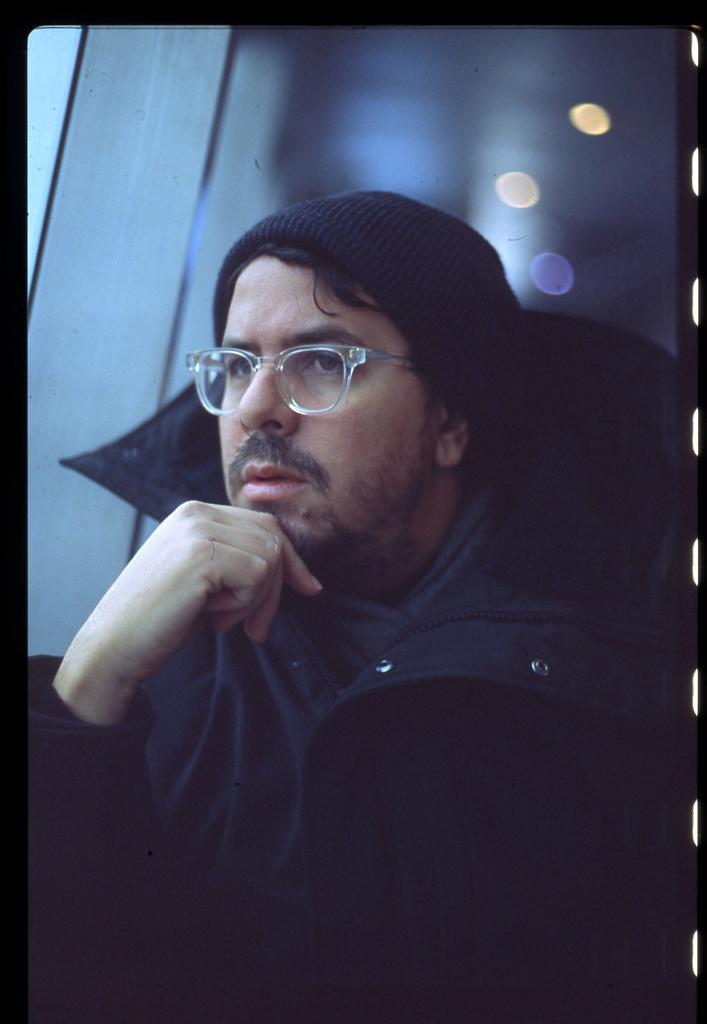 My research is part of the multidisciplinary project CoFutures: Pathways to Possible Presents and looks into futurism in Latin America. I am particularly concerned with the Afrofuturism movement in Brazil and its implications for cultural production and regeneration, racial identity, and resistance to authoritarianism. Study objects include books, films, videogames and artworks.

I hold a bachelor's degree in Journalism from the Federal University of Bahia (UFBA) and a master's degree in English Literature from the City College of the City University of New York (CUNY). My undergraduate work focused on online literary publication through electronic fanzine K, which I edited from 1999 to 2002. Later on, it became Edições K, a writer's collective gathering artists from different Brazilian states to publish 15 books of prose, poetry, and shorts stories between 2004 and 2007.

My master's thesis delved into militarism and American science fiction, pinpointing cultural changes between the Lost Generation of writers in the 1920s and the Vietnam War era. Using the work and biographies of Robert A. Heinlein, Joe Haldeman, and others, I argued that technological shifts affected the notion of battlefield glory. Literature then offered templates to forge new cultural tropes, helping assimilate this notion and imagine possible futures.

In parallel to my academic work, I developed a career as a reporter, journalistic translator, and editor that included covering the Brazilian-led UN peacekeeping mission in Haiti, Germany's 2005 parliamentary elections, the 2008 global financial crisis, and three different Brazilian presidents at the UN General Assembly in New York. I have worked for such outlets as A Tarde, The Wall Street Journal, and Valor Econômico.