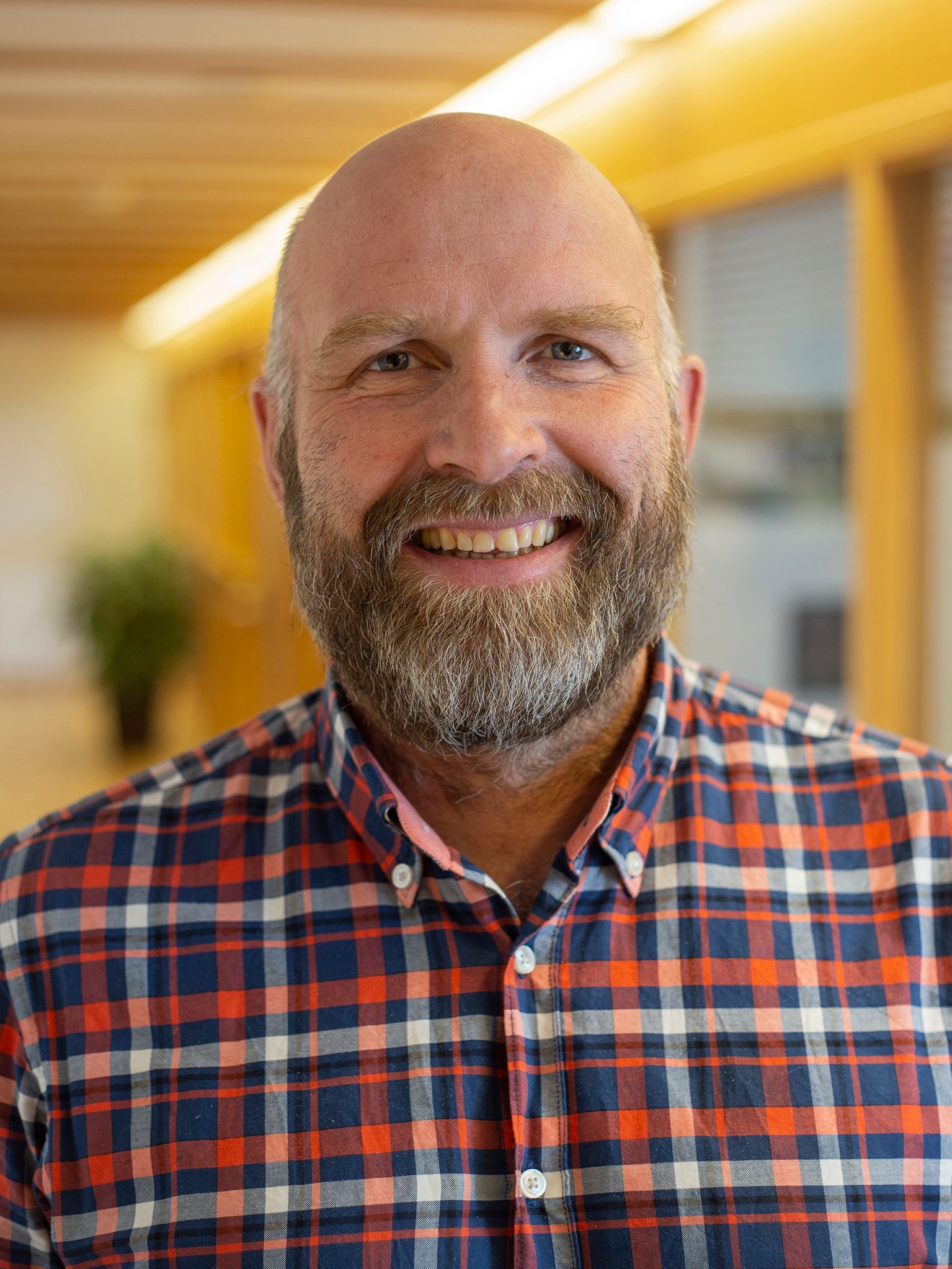 Helge Jordheim is Professor of Cultural History at University of Oslo. He has published extensively on 18th-century intellectual culture in Europe as well as on conceptual history and philology. Some of his most recent works are Conceptualizing the World: An Exploration across Disciplines (co-edited with Erling Sandmo), which traces the emergence of the world in multitudinous representations, practices, and human experiences ranging from antiquity to the era of Google Earth (Berghan Books, 2018), and Universal History and the Making of the Global (co-edited with Hall Bjørnstad and Anne Régent-Susini), a work which traces the history of universal history from the late Middle Ages until the early nineteenth century.  In 2015, he co-edited Civilizing Emotions with Margit Pernau, a book on the global history of the concepts of civility and civilization written by an international team of scholars (Oxford University Press, 2015).

In the last decade he has published several articles in  History & Theory and History of the Present developing different ways of thinking about times in plural. At present he is writing a book on the cultural history of time in the 17th and 18th centuries.

Jordheim got his MA. at the Department of German Studies at the University of Oslo in 1997. He then went on to complete his PhD, which focused on genre and politics in 18-century Germany, at the Department of Literature, Area Studies and European Languages (ILOS) at the University of Oslo in 2006. For his dissertation he received His Majesty the King’s Gold Medal for best dissertation in the humanities at UiO. A reworked version of his dissertation was published in 2007, as Der Staatsroman im Werk Wielands und Jean Pauls (Niemeyer: Tübingen, 2007).

Between 2010 and 2015 he was Academic Director of the Interdisciplinary Research Program Cultural Transformations in the Age of Globalization (KULTRANS) at UiO. The project was important in that it sought to produce innovative research by recruiting scholars from across many disciplines and encouraging a new generation of researchers who are able to navigate across disciplinary boundaries. In 2014, Jordheim went on to become the Principal Investigator for the project Synchronizing the World, funded by the Norwegian Research Council.  The project produced path-breaking ideas in the theory of multiple temporalities. The work done in the project  paved the way for the NRC-funded project, Lifetimes: A Natural History of the Present, running from 2018 until 2023, where Jordheim serves as Principal Investigator. The project was kicked-off by the team spending one year at the Centre for Advanced Study in Oslo, under the guise of the project In Sync.

Since the start of his career Helge Jordheim has undertaken a wide range of teaching activities. Between 1997 and 2008 he taught courses in German, European and World literature at UiO. After becoming Professor in Cultural History at University of Oslo in 2012, he has taught courses in the field of European Cultural History from Early Modern time till today on the history of knowledge, the cultural history of time, cultural memory, as well as courses about theory and method. In 2015-2016, during a research visit at New York University, he taught undergraduate and graduate courses on “Conceptualizing the World” (co-taught with Clifford Siskin) and “The Cultural History of Time”. Since 2016 he has functioned as the Head of the PhD program at the Department of Culture Studies and Oriental Languages at UiO, organizing and/or teaching 6-7 research seminars per year.

He has been a visiting scholar at numerous international institutions, including Leibniz Center for Literary and Cultural Research (2008-2009), University of Gothenburg (2010-2011), and Centre de recherches politiques Raymond Aron (spring 2012). He is also Professor II of German Studies at Norwegian University of Science and Technology.