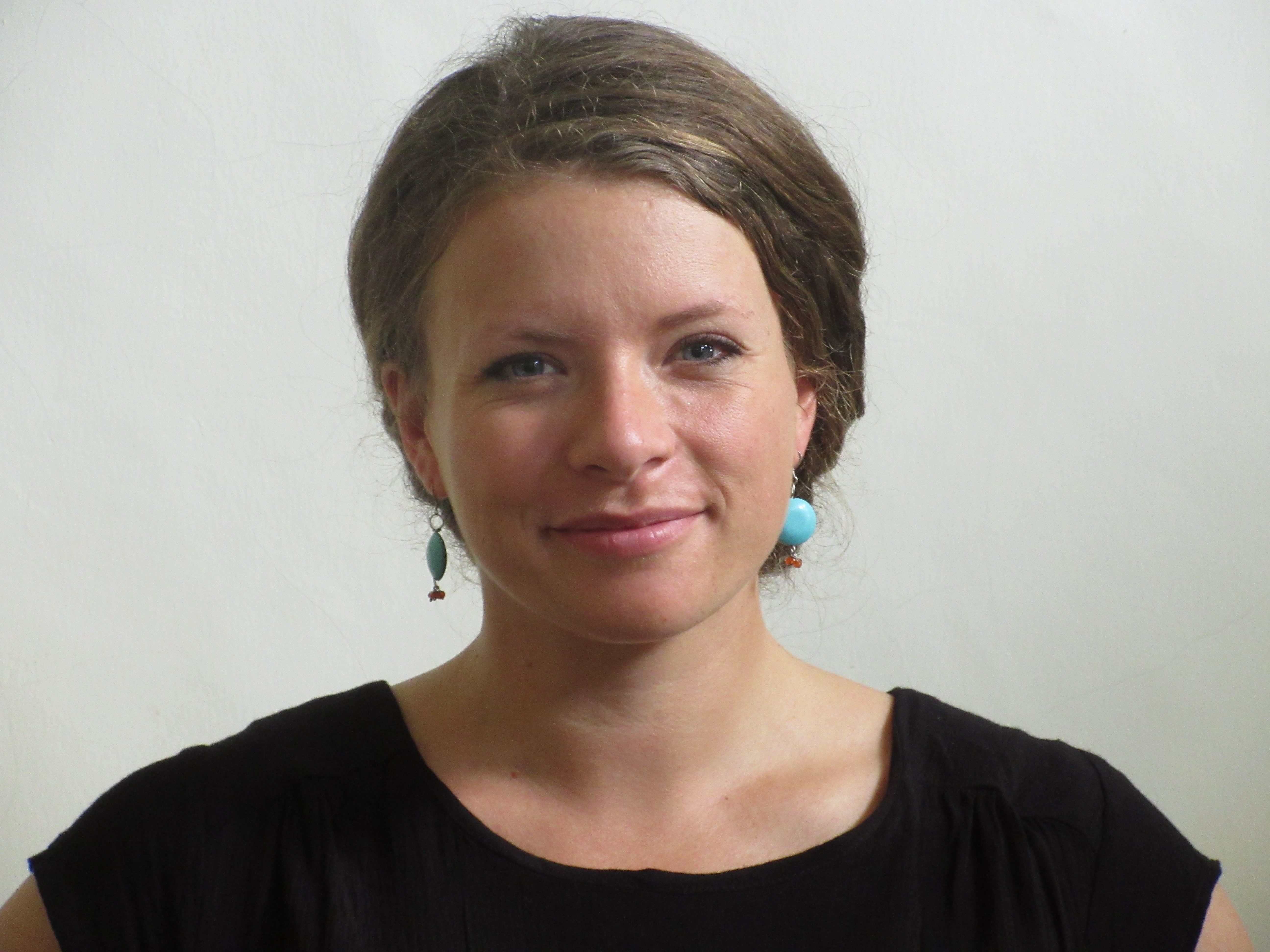 Florence Durney is an cultural anthropologist whose broad-scale research interests center on the relationships of human societies and their environments. The majority of her work has focused on humans and the marine environment, and the ways in which that relationship is differentially understood and put in practice, with a regional focus in Southeast Asia. As a postdoc with the ERC funded Whales of Power lab, her current project focuses on the last community of traditional marine hunters in eastern Indonesia, and their experiences negotiating religious practice, hunting, and identity in a time of large-scale social and environmental change.

Before joining her team at IKOS, Durney completed a PhD at University of Arizona in 2019, where she also worked as a lecturer in anthropology. She has also worked as a contracted researcher and research assistant on projects across the social and natural sciences including at the University of Arizona, the American Museum of Natural History, the Wildlife Conservation Society, and beyond.