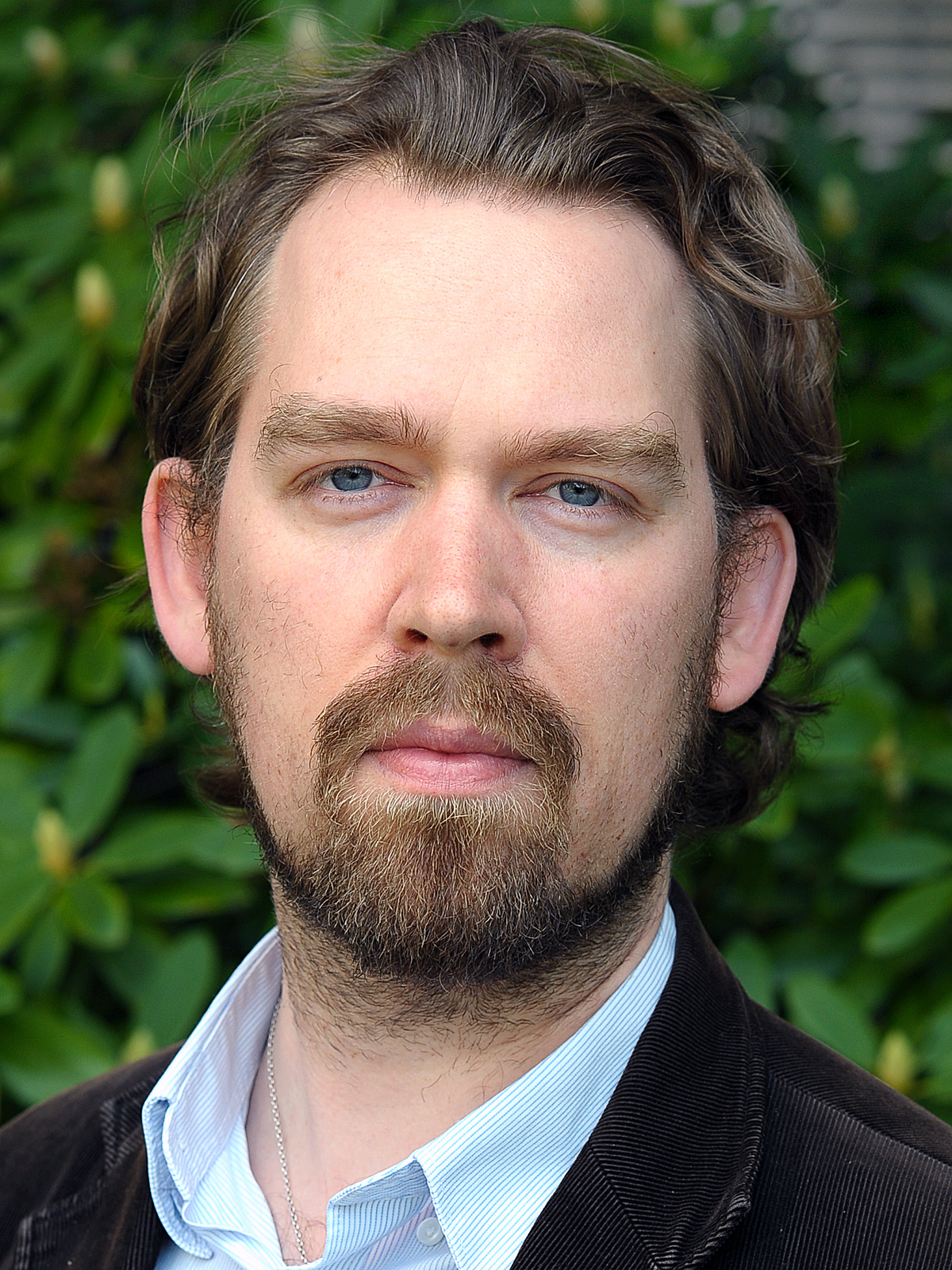 Interviews and meetings upon appointment. Please take contact by e-mail, not phone.

I study religion, culture, and nature in modern and contemporary Asia, with a primary focus on Japan, Vietnam, and the Ryukyu Islands. My research interests include the following:

From 2019 to 2023, I am the leader of a new comparative research project on cetacean worship and environmental change in maritime East Asia, titled Whales of Power: Aquatic Mammals, Devotional Practices, and Environmental Change in Maritime East Asia (WhoP). For this project, I was awarded a Starting Grant by the European Research Council (ERC). WhoP studies relations between humans and aquatic mammals in maritime regions of East Asia, focusing on popular ritual practices and beliefs. We look at notions of whales, dolphins and other marine mammals as embodiments of divine power, at related festivals and other ritual traditions, and at nature conservation initiatives concerned with protecting these animals. Through a combination of historical and ethnographic research, we hope to gain insight into responses to socio-economic and environmental change in Asian coastal communities.

I am the author of the monograph Shinto, Nature and Ideology in Contemporary Japan: Making Sacred Forests (Bloomsbury 2017), and the co-editor (with Mark Teeuwen) of Sacred Heritage in Japan (Routledge 2020) and Formations of the Secular in Japan (special issue of Japan Review, no. 30, 2017). In addition, I have written a number of articles and book chapters on Okinawan sacred groves, modern and contemporary Shinto, sacred space, secularisation, Japanese Christianity, and religion in Vietnam. I am also one of the co-authors of the manifesto article "Why Scholars of Religion Must Investigate the Corporate Form" (with Levi McLaughlin, Jolyon Baraka Thomas, and Chika Watanabe; Journal of the American Academy of Religion, 2020).