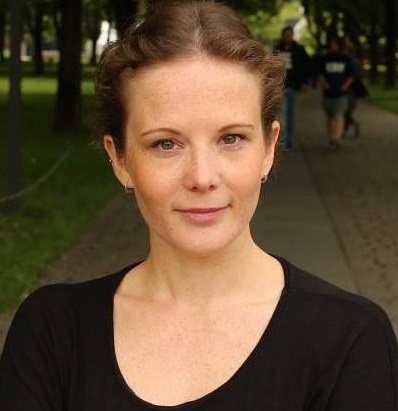 My background is in Middle East Studies, political science, and Arabic. Among my academic interests are rebel governance in conflict zones, and questions of legitimacy in fragmented states. My PhD was a qualitative study of the Islamic State's governance of civilians in Mosul, Iraq. The book based on my findings were published by I.B. Tauris / Bloomsbury in 2021: https://www.bloomsbury.com/uk/mosul-under-isis-9780755607105/

Among my research interests are also climate and environmental policy, oil politics in Norway and the Gulf countries, renewable energy, climate adaptation and water governance in the Middle East. My current research project Oil in Transition (UiO:Energi) investigates political discourse on climate change and the "green shift" in Norway, Kuwait, and the United Arab Emirates.

I have previously worked as a foreign news and feature journalist for major Norwegian newspapers for many years. I defended my PhD thesis in August 2019 at IKOS, University of Oslo. I hold an MSc in Middle East Politics from the School of Oriental and African Studies (SOAS) in London, with a thesis on the military-strategic discourse in Israeli media. I hold a BA in Middle East studies from IKOS focusing on political science and Arabic, including a year at the International Language Institute in Cairo and a semester at the University of Damascus. I also hold a BA in Journalism from Høgskolen i Bodø.

I am currently Subject Editor for Iraq in the Great Norwegian Encyclopedia. I have taught in the courses MØNA1000 and MES4500 and held lectures for a range of public and private institutions.