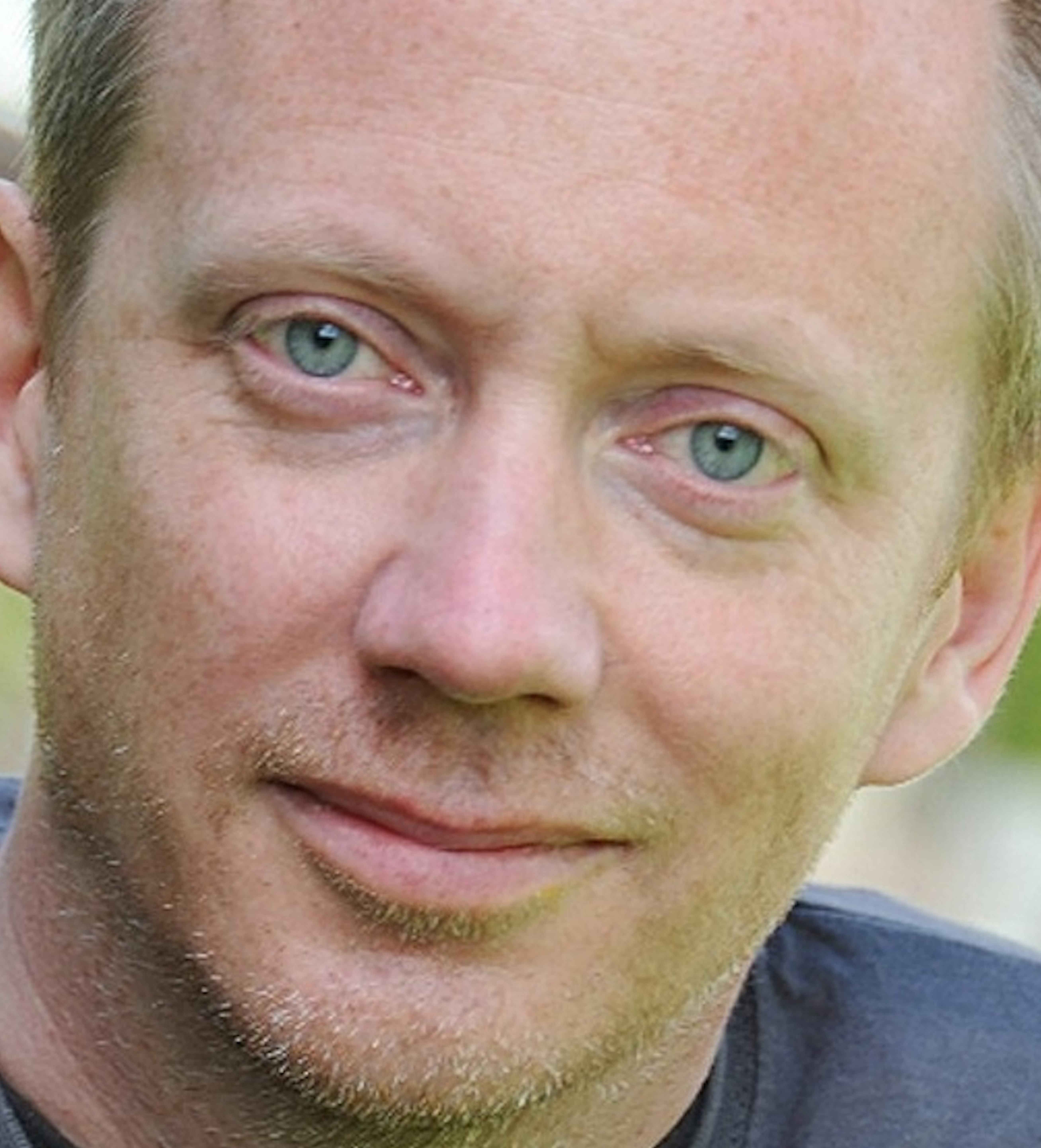 He is among Norway’s most translated academics with publications in twelve languages, as well as being one of the country's most prolific scholars in the public sphere with hundreds of more popular articles.