Religion and Politics (RelPol) is a multi-disciplinary research initiative with participants from across the department, including Religious Studies, Culture Studies and Middle East and Asia Area Studies. 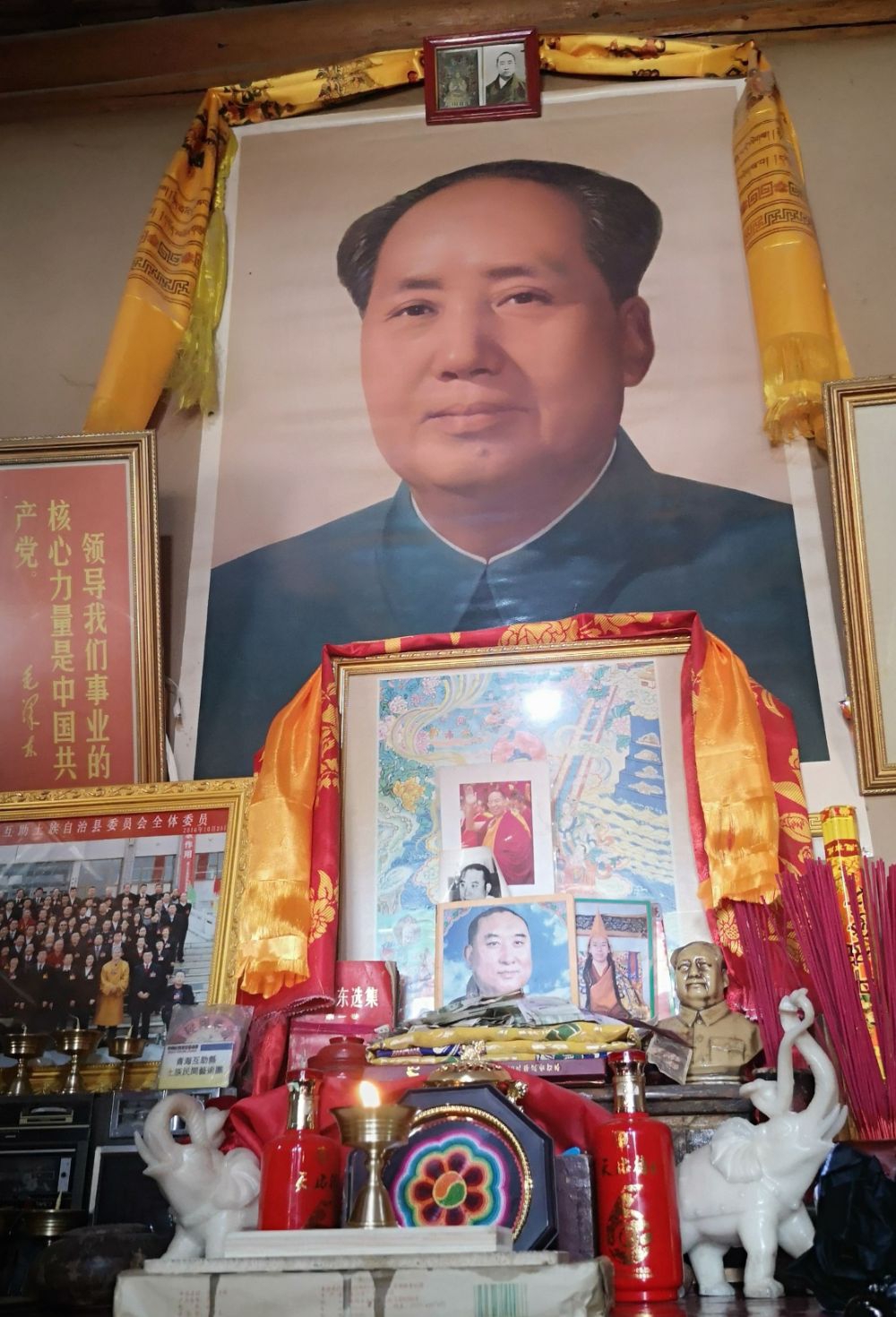 The Religion and Politics (RelPol) initiative asserts that in our increasingly globalised world the domains of religion and politics are mutually constitutive and shape each other in ever-novel ways. The outcomes are unpredictable and sometimes violent. RelPol focuses on the interface of religion and politics, and brings the humanities to the fore in a field of great social concern. The research initiative combines a range of methodological and theoretical approaches and contextually grounded knowledge to shed new light on acute and complex religio-political issues.

7.10. Ion Josan: On religious pluralism.
14.10. Marte Nilsen: "Refugee education for the Rohingya in Bangladesh - what is the role of religious institutions?"
21.10. Jane Skjoldli: "Distortion and destruction: blasphemy as disrupting religious interaction."OBS! The meeting will take place in PAM 489

28.10. Bjørn Olav Utvik: "On Islamism and democracy in the Middle East - reflections eight years after the Arab spring."