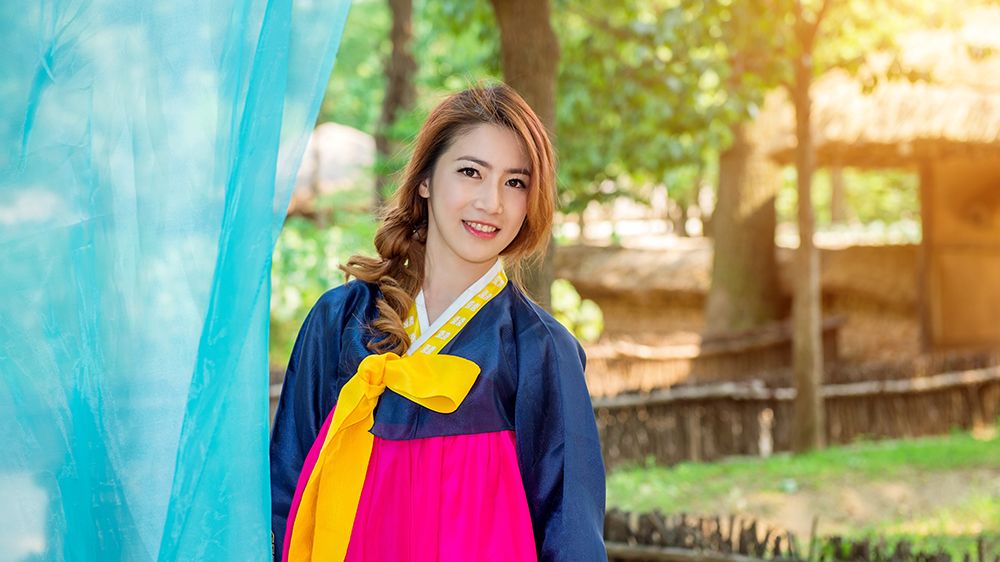 The lecture will deal with the diasporic identity of Kazakhstan's ethnic Koreans.

Approximately 100,000 ethnic Koreans ("Koryo Saram") live in Kazakhstan, mostly in urban areas. This determines the multi-ethnic environment surrounding the diaspora, and its high degree of acculturation.

This presentation will deal with the diasporic identity of Kazakhstan's ethnic Koreans. This identity is a composite of numerous identities based on a shared cultural heritage and has mosaic character. Although ethnic Koreans are focused on preserving their ethno-cultural identity, the conditions of long-term coexistence with the majority ethnic groups inexorably lead to gradual assimilation.

The presenter will examine the factors influencing the transformation and development of minority identity in a multiethnic society in Kazakhstan. The crucial factors of identity maintenance and its evolution, in presenter's analysis, are the accepted criteria and main features of "Koreanness", Koreans' attitude to their ethnicity, and the connections between the Koreans of Kazakhstan and Koreans living in other CIS countries.

The presenter observes a "renaissance" of the diasporic identity of Koreans in Kazakhstan nowadays, but also sees a potential possibility of the gradual weakening of diasporic identity with an increase in the proportion of hetero-ethnic marriages among ethnic Koreans.

He is the author of the following articles: