Chinese people, Chinese stories and I 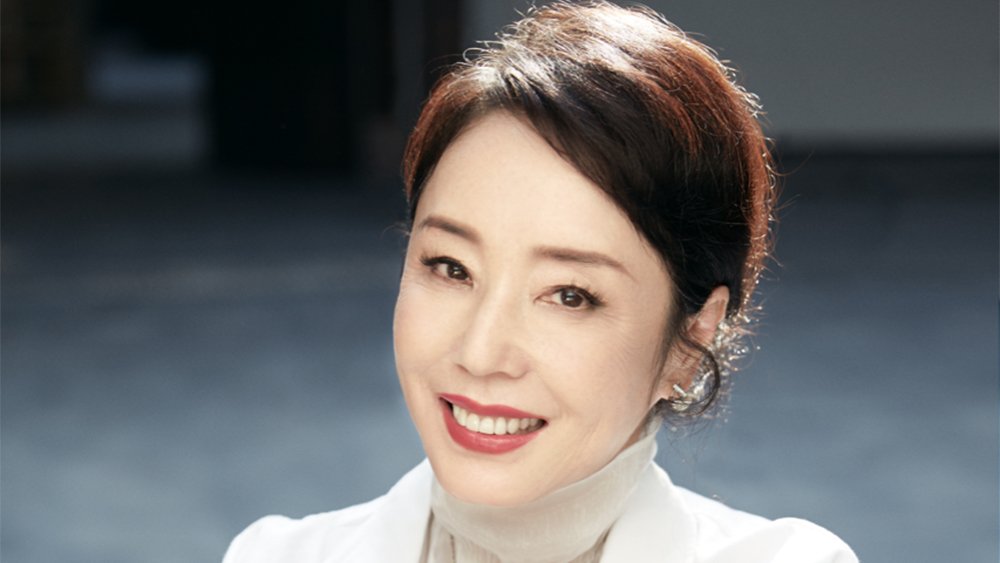 Books by Yan Geling range from stories about a youth who is a dancer in the Chinese army to novels about the treatment of prisoners of conscience during the Cultural Revolution.

Several of her novels have been made into films (Coming Home, One Second), many of them have been published in English, and now the first of them, Fusang, is being translated into Swedish.

Yan Geling has repeatedly been at the center of political controversy in China. She has lived in the United States since 1989, and the encyclopedia article about her on the Baidu Encyclopedia (a kind of Chinese Wikipedia) has long since been removed.

Films for which she has written scripts have also removed her name from the list of contributors. Her novels can no longer be published in China. The background lies in her criticism of the authorities' attempts to cover up matters that deserve public attention.