In this guest lecture, Kathryn Dyt from the Institute of Historical Research in London will give a talk on weather rituals performed by the nineteenth-century Vietnamese court as a way to regulate rainfall and other natural events. 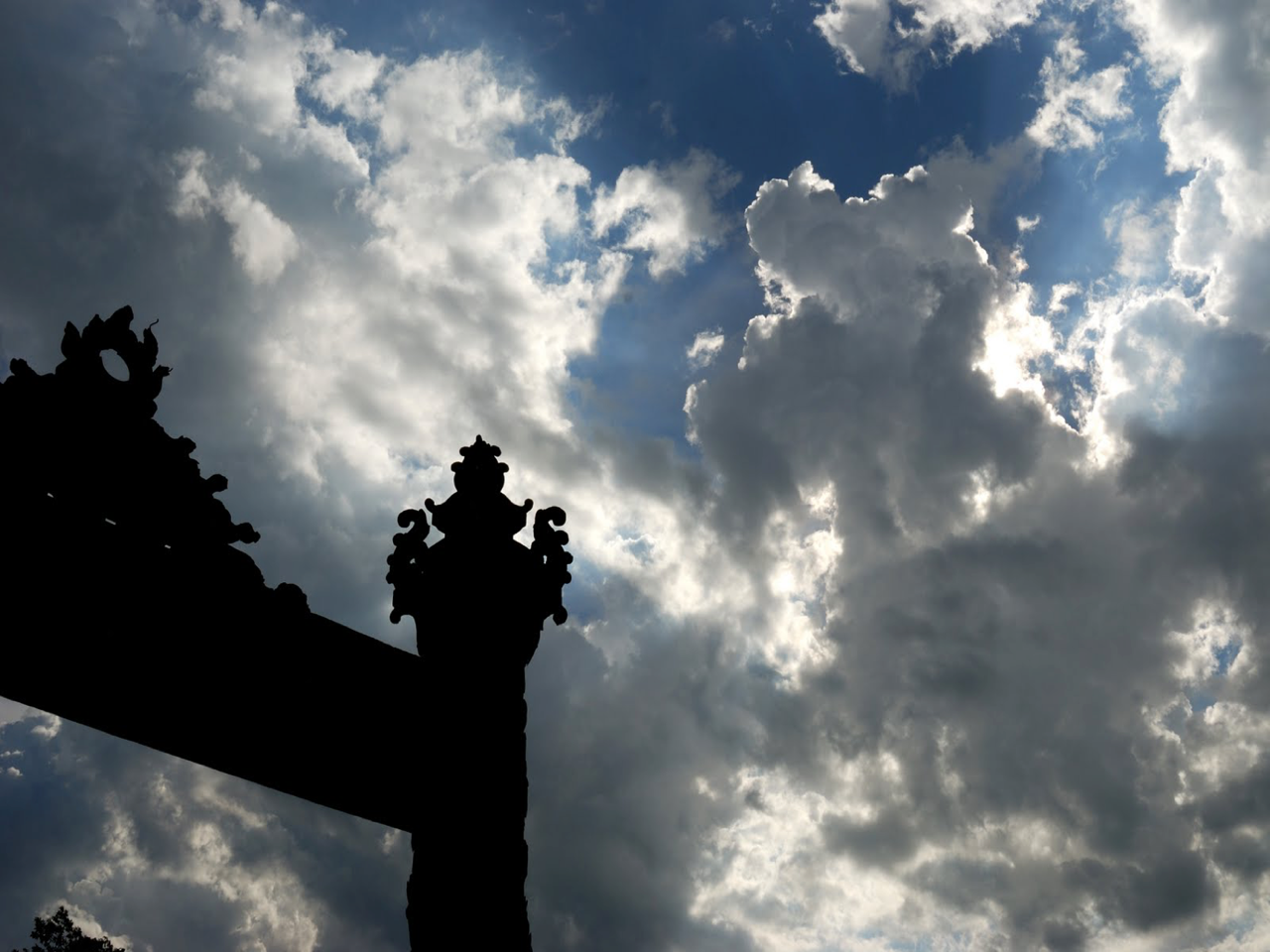 The environment was a major preoccupation of the Nguyen court in nineteenth-century Vietnam. ‘Calling for Wind and Rain Rituals’ (Cau Dao) was a key means through which the court sought to regulate rainfall, to restore clement weather and to alleviate the effects of natural disasters such as floods, droughts and epidemics. Drawing on a range of sources including court histories, administrative records and religious texts, this talk explores the complex relations between the environment and royal authority through a study of Cau Dao ritual practices. The success or failure of ritual efforts to regulate rain is meticulously documented in royal reports. While irregular rainfall was often interpreted as a sign of Heavenly disapproval with the ruling dynasty, this talk delves into the various explanatory paradigms for natural events and considers how responsibility for rain was distributed across a broad social and supernatural spectrum. Emotion was a key ingredient in ritual efficacy. This lecture considers the emperor’s role as a mediator of sentiment between the people and the environment, thus challenging previous scholarly depictions of the Nguyen court as self-absorbed and insular.

Kathryn Dyt is a Past and Present Fellow at the Institute of Historical Research in London. An environmental and cultural historian with a regional specialism in Southeast Asia, she has conducted extensive historical research in Vietnam since 2004. Her PhD thesis, completed at the Australian National University, was awarded the 2018 ASAA Prize for the Best Thesis in Asian Studies. Kathryn is currently completing her book manuscript, The Vietnamese Weather-World: An Environmental History of the Nguyen Dynasty, which explores how the Vietnamese court in the nineteenth century organised itself in relation to the powerful, agentive and emotional ‘weather-world’ within which it was immersed.