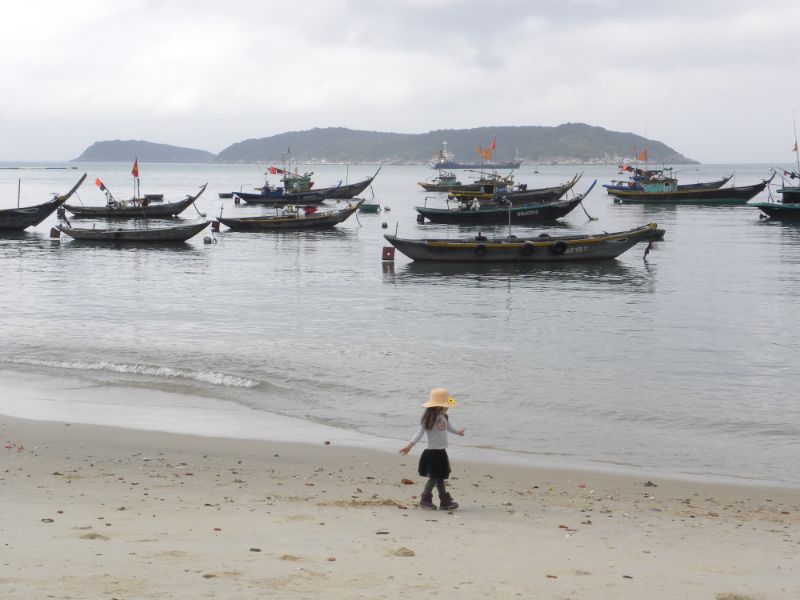 In the geopolitical conflict over the South China Sea, fishers are placed at the centre of Chinese and Vietnamese cartographic imaginations that define the sea either as “Chinese” or “Vietnamese” and hence tie them to the disputed territories of the Paracels and Spratlys. While their historical presence and customary fishing rights in the South China Sea (SCS) have been much publicized in the context of this territorial dispute, the long-standing Cham seafaring trade networks and legacy are ignored by both countries.

Based on ethnographic, archaeological and archive fieldwork in Vietnam and China, Roszko will link—usually separated—histories and activities of Cham, Han and Viet fishing groups, offering longue durée analysis of oceanic connections, without romanticizing. Rather than aiming to (de)legitimize Vietnam’s respectively China’s territorial claims to the SCS, she argues that the contemporary use of occupational and national labels produces particular effects by projecting recent closures and enclosures onto the past, in spite of interconnected histories of the Cham, Vietnamese and Chinese.

Edyta Roszko is a Senior Researcher at the Chr. Michelsen Institute in Bergen, Norway, where she develops a new research direction on oceans. After her PhD at the Max Planck Institute for Social Anthropology / Martin Luther University (Halle, Germany – 2011) which focused on religion and politics in Vietnam, she did ethnographic research among Chinese and Vietnamese fishing communities in the common maritime space of the South China Sea.

Bridging different historical periods and countries, the question of mobility, migration and connectivity of fishers compelled her to historicize fishing communities and to work beyond the nation-state and area studies frame.