We are now in the second year of our project. It is not quite going as planned. This is the year in which we should have made significant progress with our data collection, but unfortunately all team members have had to postpone their fieldwork due to Covid-19. We also had to cancel academic events, postpone conference presentations, and cope with other uncertainties. An overview of a strange semester. 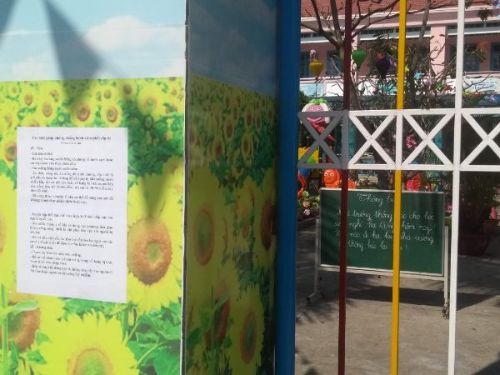 The winter was good. In December, we finally had the entire WhoP team together in Oslo. We enjoyed our weekly Labs, where we discussed various academic texts relevant to the project. We also had a great first workshop on ethnographic fieldwork in Asia, in which we discussed research ethics, data security, and personal safety together with some of our project advisors and selected PhD candidates from other projects. Just before the end of the year, my article "World Heritage, Secularisation, and the New 'Public Sacred' in East Asia" was published in the Journal of Religion in Japan, taking up a number of issues that are central to Whales of Power. In January, we invited two environmental historians, Fynn Holm and Kathryn Dyt, to Oslo. They gave guest lectures and seminars on, respectively, (anti)whaling history in Japan and nineteenth-century Vietnamese ritual and climate. Meanwhile, we were all working on our individual fieldwork plans and preparing applications for research visas and permits.

At the end of January, my co-researcher Nhung Lu and I went to Vietnam for fieldwork on whale festivals, focusing on worship sites in Quảng Nam province (central Vietnam) and Bà Rịa-Vũng Tàu province (southern Vietnam). At the time, health experts and political leaders in most European and North American countries still dismissed the threat of Covid-19, considering it a predominantly Chinese concern. Upon arrival in Vietnam, however, we discovered that attitudes in Vietnam were markedly different: schools remained closed after the Lunar New Year holidays, restaurant-owners refused Chinese tourists, and many people were using face masks. The authorities also banned cultural events, including the festivals that we had come to see, which was a disappointment. But we learned that, in many places, people distinguish between the prayer ritual and the public celebration; the latter was cancelled almost everywhere, but the former still took place, albeit it in a simplified fashion. This rather unusual situation provided us with some meaningful ethnographic insights.

Although some of its methods may be questioned, the Vietnamese government should be commended for taking the threat of Covid-19 seriously and implementing measures to prevent its spread already at an early stage. We could conduct our fieldwork and travel around the country without too many limitations, and in late February we returned to Oslo. Here, we continued the weekly WhoP Labs as usual, and I presented our project at one of the lunch seminars of the Oslo School of Environmental Humanities. We were also preparing for our next Whales of Power workshop, "Towards Intra-Asian Comparison: Theoretical and Methodological Considerations", which was scheduled to take place on 31 March and 1 April.

Then things changed very quickly. Norway implemented a nationwide lockdown on 12 March, a day after the OSEH lunch seminar. The university closed, we all had to work from home, and our workshop was cancelled. Our team could not meet in person for several months. It was a difficult time, not least because we did not know how long it would last and how it would affect our research plans. We did, however, have several digital meetings and Labs in the course of the spring, which went surprisingly well, considerin 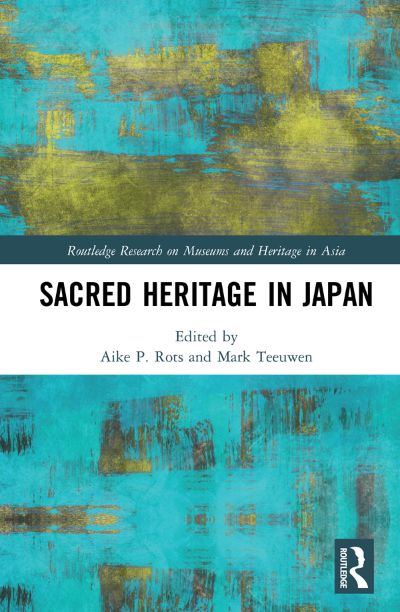 g the circumstances. And in April, there was a bit of good news: the volume Sacred Heritage in Japan (co-edited by Mark Teeuwen and me), the outcome of a previous research project, was published by Routledge. It was not a good time to celebrate, but we are happy that the book has come out, and hope that it will be of interest to scholars of modern Japan, comparative religion, and heritage studies.

Fortunately, the situation in Norway has improved considerably. In June, we were once again able to meet in person for Labs and supervision. Next week, we will have a team seminar in Sandefjord, where we will visit the Norwegian Whaling Museum. But we all had to postpone our fieldwork, and most of us do not know when we will be able to travel. The uncertainty remains. But let us be optimistic, and do the same as the organisers of the Tokyo Olympics, the Eurovision Song Contest, Euro 2020, and a great number of academic conferences: everything will be postponed to next year, our fieldwork included. In 2021, things will be back to normal.