Super Linguistics is an emerging sub-field of linguistics that applies formal linguistic methodology to objects of study beyond language, such as gestures, music, dance, and non-verbal pictorial representations. 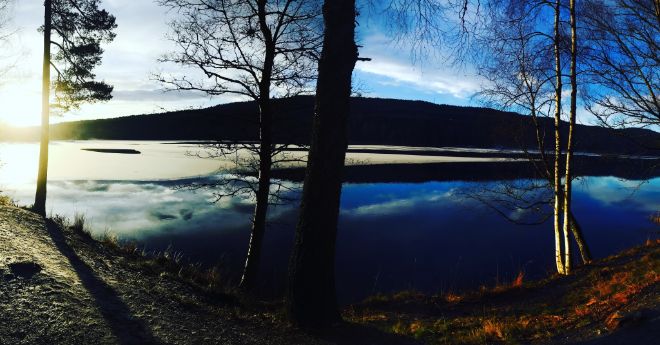 The members of this group are researchers who are interested in linguistic investigations beyond language, which thus fall under the umbrella term of Super Linguistics. Current areas of exploration within the group include the following.

This research focuses on how meaning can be expressed through body movement, such as gesture (ie, movements of the hands, face, or other parts of the body that accompany or replace speech) and dance. Specific research topics include: formal semantic analysis of discourse-managing gestures, pointing gestures, dance, and the dance-music interface, as well as cross-cultural variation in how a particular meaning can be expressed through body movement.

This line of inquiry probes for atomic meaning components and potential universals in meaningful body movement by comparing humans to non-human primates. We explore the question of whether gestures that are shared across different species of great apes can still be detected in human adults.

This direction focuses on how emoji are used to convey meaning in written online communication. One specific topic currently under investigation is the differences between affective and non-affective emoji, and how users determine the anchoring to individuals who carry roles such as Agent or Experiencer with regards to the event or state described by the emoji.