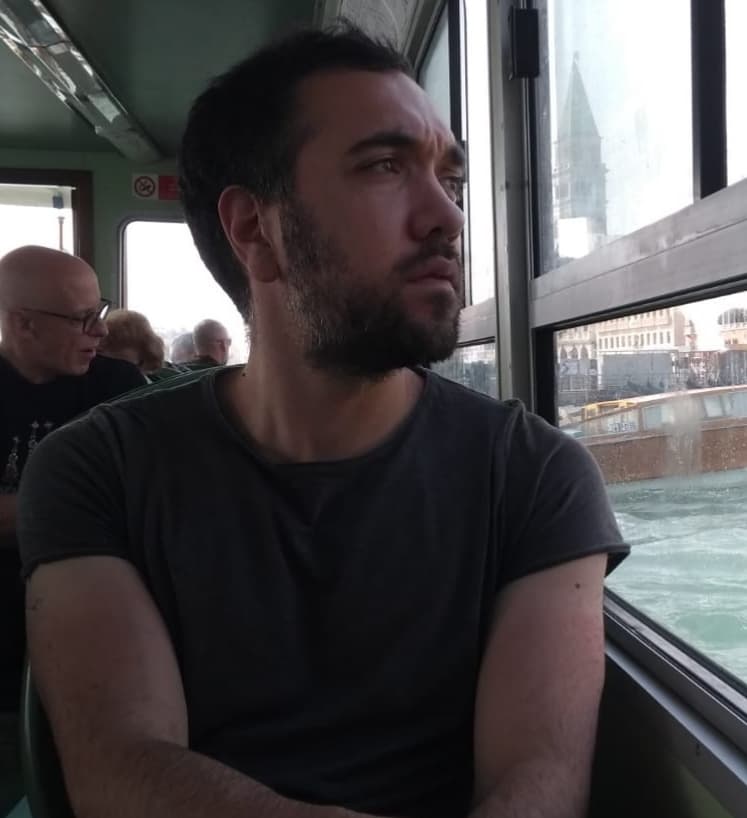 Francesco Venturi is Professor of Italian Literature in the Department of Literature, Area Studies and European Languages. He received his doctorate from the University of Siena in 2012 and was subsequently a postdoctoral researcher at the University of Pavia, working on two projects funded by the Italian Ministry of Education, University, and Research (Prin and Firb, 2012-14). From 2014 to 2016 he was a Marie Curie Co-fund Postdoctoral Fellow  and part-time lecturer in the School of Modern Languages and Cultures at Durham University (UK). In 2017 he was a participant in the project "Petrarch Commentary and Exegesis in Renaissance Italy, c. 1350 - c. 1650", funded by the British Arts and Humanities Research Council (AHRC), which brought together scholars from the Universities of Oxford, Leeds, and Manchester.

His research has primarily focused on both Renaissance and twentieth-century literature. He has devoted a monograph to Andrea Zanzotto, one of the most complex contemporary European poets (Genesi e storia della 'trilogia' di Andrea Zanzotto, Pisa: ETS, 2016), and has undertaken extensive research on Carlo Emilio Gadda, arguably Italy's greatest modernist writer. He has edited the collection of essays Self-Commentary in Early Modern European Literature, 1400-1700 (Leiden-Boston: Brill, 2019), which gathers fifteen contributions by established scholars and experts in the fields of English, French, Italian, Spanish, Neo-Latin, Dutch and Polish literature. Among his forthcoming publications is the critical and annotated edition of sixteenth-century poet Annibal Caro's Rime.

More on the publications can be found on Francesco Venturi's Academia.edu profile