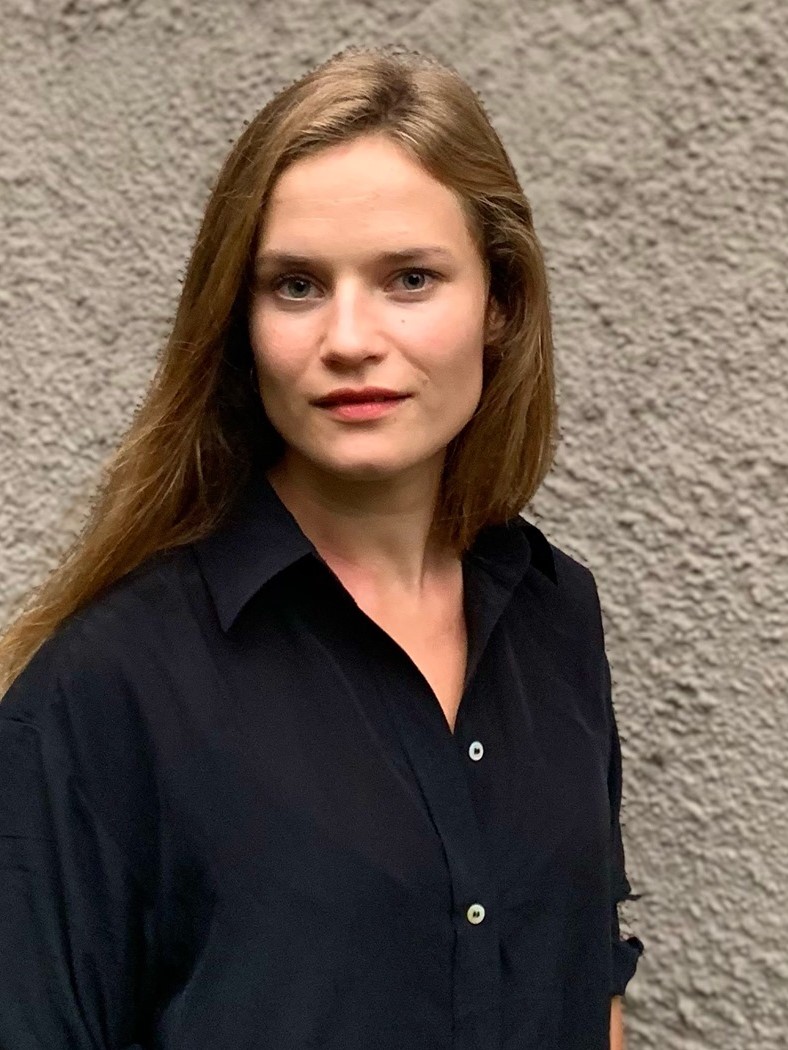 I am currently writing a PhD on the Yellow Vest Movement and the crisis of representation in France. The Yellow Vest Movement started out as a protest against proposed fuel taxes, but soon developed into a broader movement concerned with democratic reform, more direct democracy, better socioeconomic rights for the poorer segments of society, an augmentation in the minimum wage and better public services.

My PhD-supervisor is associate professor Kjerstin Aukrust (University of Oslo) and my co-supervisor is Olivier Baisnée (Sciences Po Toulouse).

I will begin teaching after handing in my PhD in 2023.

I received my Master's degree in political science and French Area Studies from the University of Oslo, Sciences Po Paris and Sorbonne Paris in 2018. My Master dissertation was concerned with the development of the notion of laïcité in the discourse of the Rassemblement National.

From 2017 til 2020 I worked as a journalist in the Norwegian daily Vårt Land.

2017: Scholarship from the foundation Fritt Ord

2016: Scholarship from Center for Research on Extremism - University of Oslo. Senter for ekstremismeforskning ved Universitetet i Oslo (CREX)