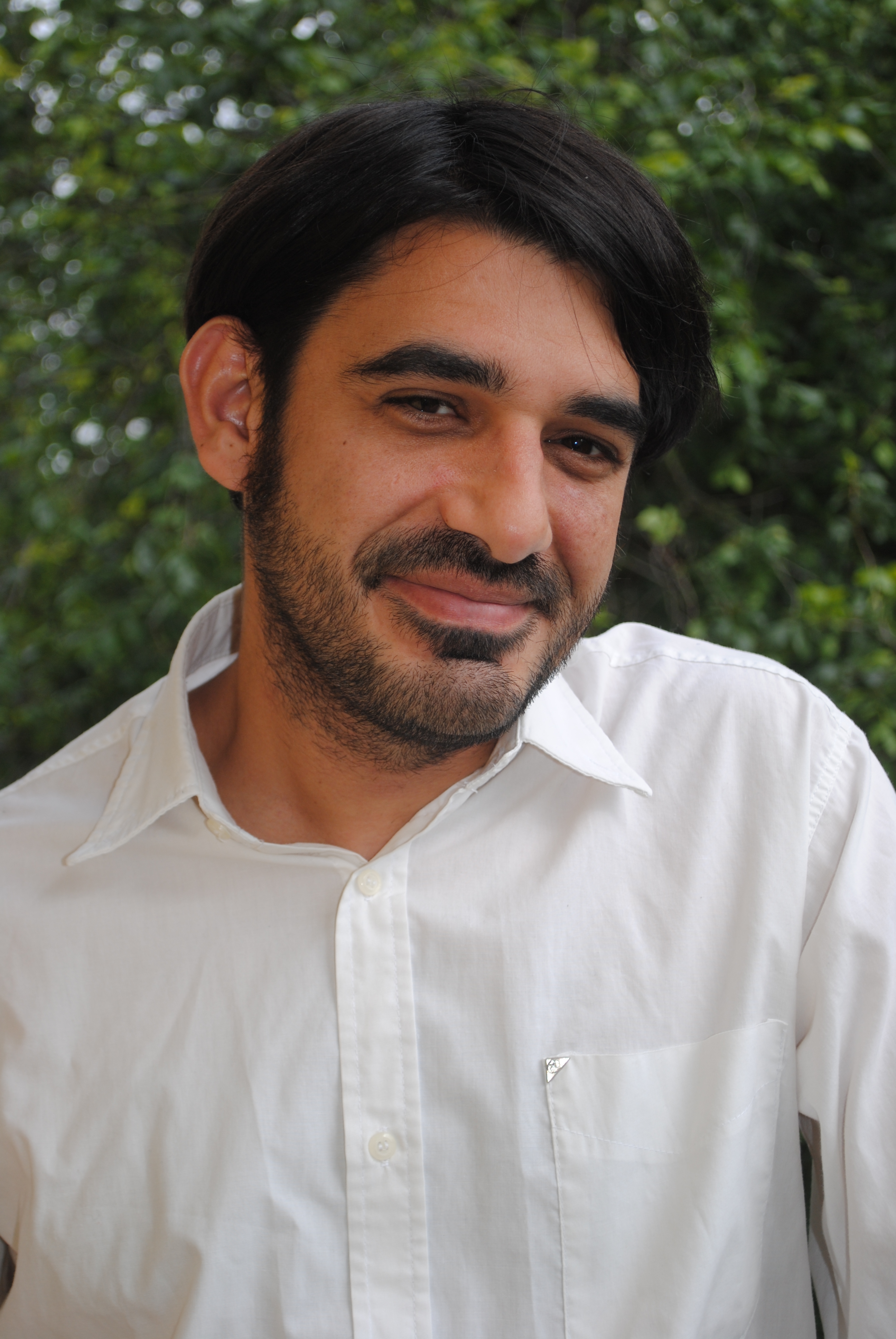 Jorge J. Locane's research work focuses on contemporary Hispanic literature and cultures (20th and 21st centuries) and, particularly, on Latin America. In his research, he has addressed from different points of view how the current phase of globalization has affected literature and its modes of production. Based on an interdisciplinary perspective that draws on, among other things, urban studies, cultural studies, and the sociology of literature, he is particularly interested in the dialectic between the global and local orders. This line of research has led him to develop an interest in the international circulation of literature and translation from an approach that is attentive to the material conditions of production, the institutions, and gatekeepers. The reception areas to which he has devoted most attention are Germany (split into the GDR and the FRG) and China. His most recent research focuses precisely on the cultural relations between Latin America and China, above all in the context of the early Cold War until the Cultural Revolution. Other focuses are the relationship between literature and disease and glotopolitics. In addition to narrative, his objects of study include film and, in particular, poetry.

His teaching covers various genres, periods, and subregions within the Spanish-speaking world, with an emphasis on contemporary fiction, poetry, and non-fiction and literary theory. Professor Locane welcomes students and graduate applicants in all fields of modern Spanish-speaking literature and cultures, from the late 19th century to the present.

Jorge J. Locane was born in Buenos Aires, Argentina, where he studied literature, with a specialization in literary theory. In 2008 he moved to Berlin, where he obtained a master's degree in interdisciplinary Latin American studies and his Ph.D. with the dissertation Miradas locales en tiempos globales. Intervenciones literarias sobre la ciudad latinoamericana. His thesis was awarded the German prize ADLAF and published by Iberoamericana/Vervuert in 2016.  From 2015 to 2018 he was a postdoctoral researcher in the ERC project Reading Global. Constructions of World Literature and Latin America hosted by the University of Cologne. One result of this project is his second monograph De la literatura latinoamericana a la literatura (latinoamericana) mundial. Condiciones materiales, procesos y actores (De Gruyter 2019), which critically approaches the concept of world literature from a materialistic perspective. Between 2019 and 2020, Jorge J. Locane was part of GlobaLS - Global Literary Studies Research Group at the Open University of Catalonia. Since May 2020, he is an Associate Professor of Literature and Culture in the Spanish-speaking World at the University of Oslo.