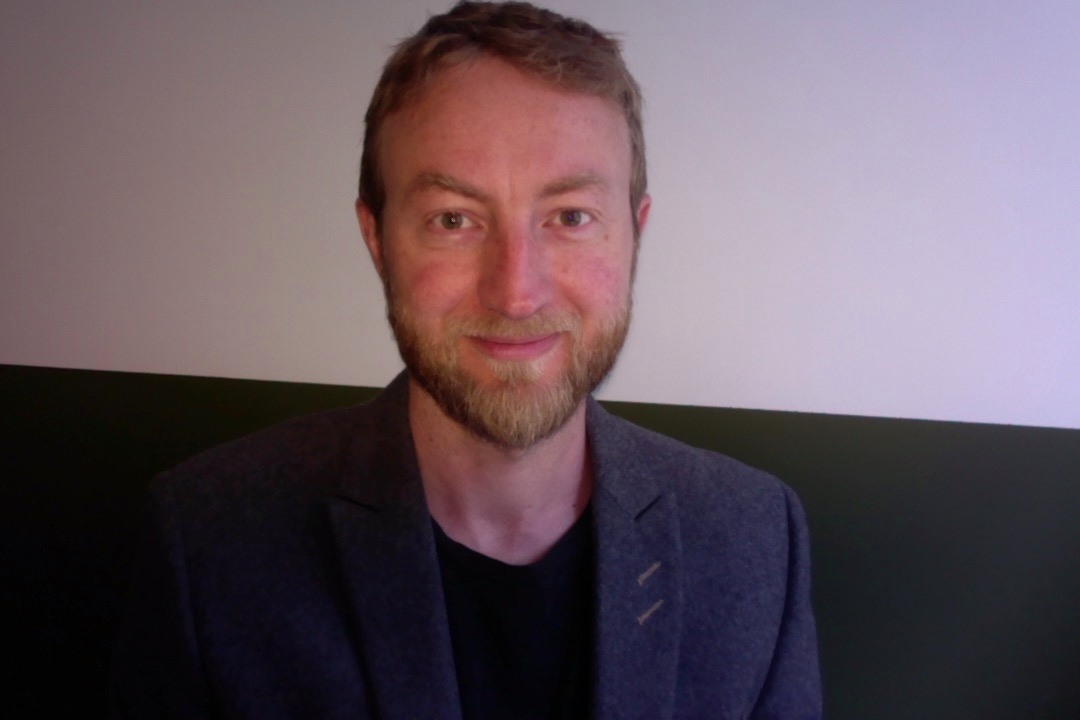 Generally, I am interested in how language use contributes to building or breaking down interpersonal relationships, and how such dynamics are affected by the participants' various linguistic and cultural backgrounds. In my PhD project I will analyze colloquial conversations in Spanish and Norwegian, and compare the use of certain types of listener response (backchanneling, response tokens). Both my MA thesis and earlier research suggest that there may be considerable differences in which types are preferred and in how they are interpreted, across languages but also along sociopragmatic variables. The project touches on the intersection of prosody, semantics and (intercultural) pragmatics, may yield insights of value for didactics in both languages, and may be of general interest for anyone seeking to overcome communicative challenges in intercultural relationships.

My MA is in European Languages from the University of Oslo focusing on Spanish Language and Linguistics, including courses in Corpus Linguistics, Relevance Theory, and Language and Communication in Multicultural Societies. As part of my BA major in Spanish Language, I did an Erasmus exchange to the University of Valencia, Spain, where I was lucky enough to audit unforgettable lectures by professor Antonio Briz and the Valesco group within Colloquial Spanish. From earlier years, I hold a BA in Philosophy from the University of Oslo.

After attaining a general certificate of education (praktisk-pedagogisk utdanning) from the University of Oslo, I worked for four years as a teacher in a Norwegian upper secondary school, giving classes in Spanish and 'Communication and Culture'. The latter course let me draw on a wide range of academic and personal experience in service of the pupils' reflections on their own identity in the cultural complex they are part of, and on how that may affect their communication. I found this very fulfilling, and I am looking forward to the possibility of teaching at University level when my PhD is completed.

From 2009 until 2016, I worked in the Administration of Studies at the University of Oslo, first at the Faculty of Dentistry and then at the Department of Literature, Area Studies and European Languages (ILOS). From 2012 I was Student Councellor and Executive Officer for Spanish, Portuguese and Latin American Studies, hosting information meetings, maintaining and developing web pages, time schedules and course admissions, and supporting the faculty in both their daily work and reform processes.