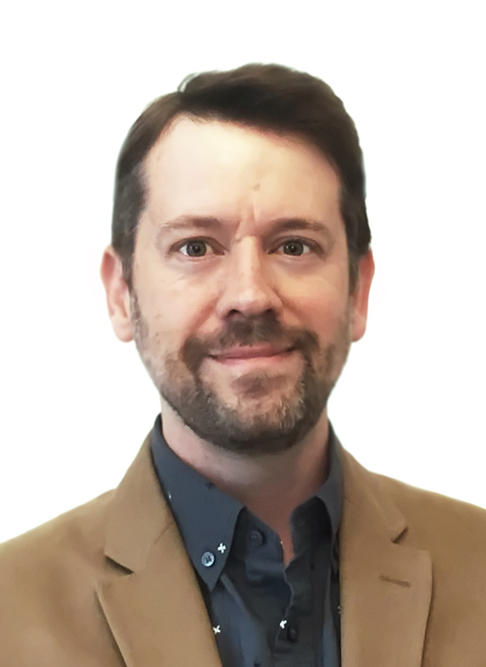 Historian of 19th and 20th century religion, American and British culture, conservatism in the US, the American South, environmentalism, and pop music.

Randall J. Stephens is Professor of American and British Studies at the University of Oslo. He previously taught at Northumbria University (Newcastle upon Tyne) and Eastern Nazarene College (Quincy, Massachusetts). He is a historian of religion, conservatism, the South, environmentalism, and popular culture. He is the author of The Fire Spreads: Holiness and Pentecostalism in the American South (Harvard University Press, 2008); The Anointed: Evangelical Truth in a Secular Age, co-authored with physicist Karl Giberson (Belknap Press of Harvard University Press, 2011); and editor of Recent Themes in American Religious History (University of South Carolina Press, 2009). His latest book is The Devil’s Music: How Christians Inspired, Condemned, and Embraced Rock ’n’ Roll (Harvard University Press, 2018). Stephens has also written for the Atlantic, Salon, the Wilson Quarterly, Christian Century, Books & Culture, the Independent, History Today, the Chronicle of Higher Ed, the Washington Post, and the New York Times. He has been interviewed for news and culture programs on the BBC, Sky News, Al Jazeera, KBYU-FM 89.1, Austrian Youth Radio, and NPR. In 2011-12, he was a Fulbright Roving Scholar in Norway. Stephens is also one of the Organization of American Historians Distinguished Lecturers. (See full CV here.)