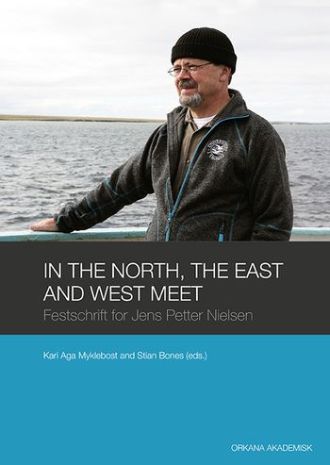 In this chapter, Pål Kolstø argues that the Centenary of the October Revolution in November 2017 seems to have been rather inconvenient for the Kremlin. Should 1917 be celebrated as a bright dawn after a long night of reactionary tsarist authoritarianism – or as marking the descent into a nightmare of oppression and suffering? Surveys show that opinions on this matter were sharply divided in Russian society.

Both czarists and liberals denounced the communist period as an unmitigated disaster, while members of the Communist Party and other Soviet nostalgics continued to hail Lenin and Stalin as great leaders, and celebrated the revolutionary anniversary every year. In the end, no Kremlin leader participated in any celebrations of the October Revolution, while the Conservative Minister of culture, Vladimir Medinskii, tried to frame the Centenary as an occasion for “reconciliation and national unity,” something which the communists rejected as an affront.

The book is available through Orkana Forlag.