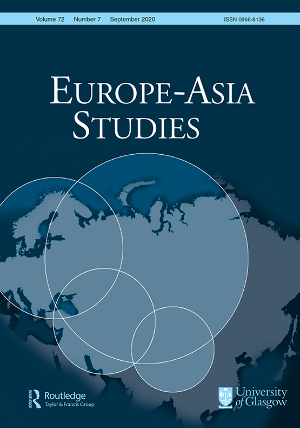 It is claimed that authoritarian regimes actively export their political systems. An alternative explanation maintains that authoritarian states are primarily concerned with geopolitical interests. Both explanations can produce coherent narratives. In this article, Pål Kolstø adjudicates among them by looking at Russia’s relations with Transnistria, South Ossetia and Abkhazia.

In all three unrecognised states Moscow could dictate the outcome of elections but has, increasingly, abstained from interference. These client states are utterly dependent on Russia’s patronage and with its geopolitical interests ensured, Russia appears willing to grant them wide latitude.

The article is published in Europe-Asia Studies Vol 72 No 7 and available through Taylor & Francis Online.